You never know what you’ll find walking around Full Sail’s campus, and recently, strolling through some of the film soundstages, we came upon a student film set straight out of CSI.

The set was a sterile-looking morgue, complete with “cold chambers” and examination tables. It was the backdrop for Valediction, a drama written and directed by Rodrigo Correia, a student in the Film Bachelor of Science degree program. 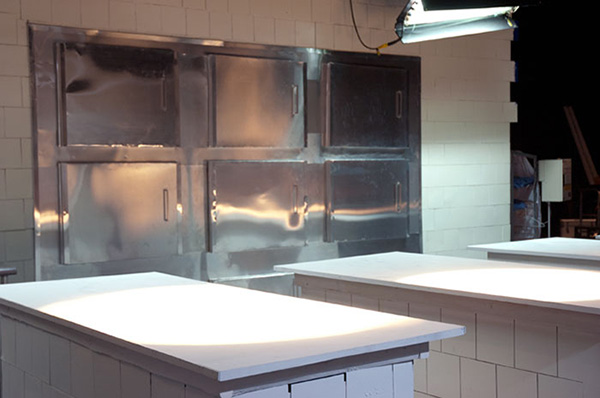 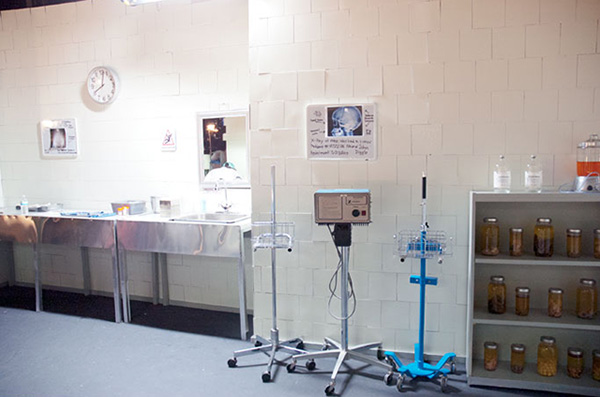 "It’s a lot of work because we have to cut all the tiles, then paint them,” said Aileen Arrevillaga Garcia, the production designer for Valediction. Garcia said the crew had to put in extra time to get the exact look they were going for. 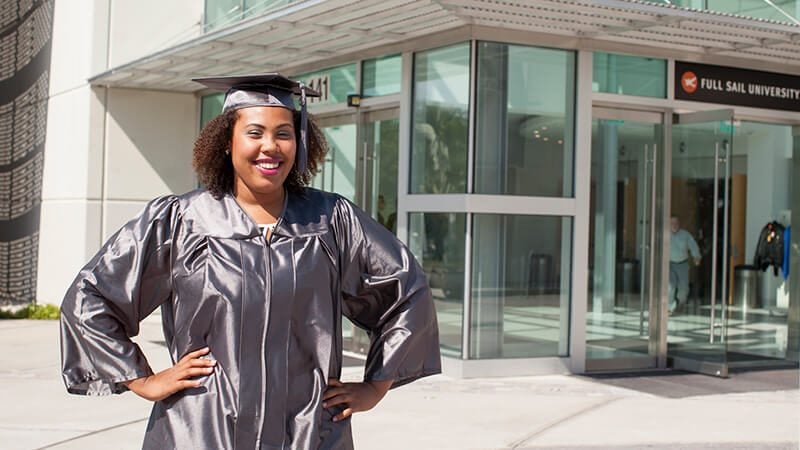 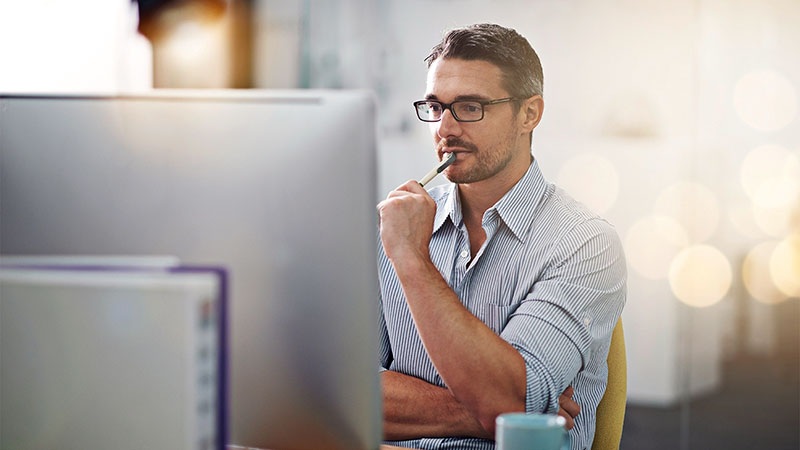