Script writing can differ greatly throughout the world of entertainment, with movies, theater, and television productions all following their own guidelines. Television especially must adhere to strict rules, with obvious examples like the length of time you have to tell a story during a single episode, the need to create "beats" before a commercial break, and a set number of shows to develop a story arc across a season.

We learned more about these and other demands the medium places on its writers during “The Specialized World of TV Writing” - one of the many panels hosted during this year’s Fifth Annual Hall of Fame Celebration.

Hosted by Anne Watters, Program Director for Film, there was a wealth of great information offered for budding writers, and here are five of our favorites. 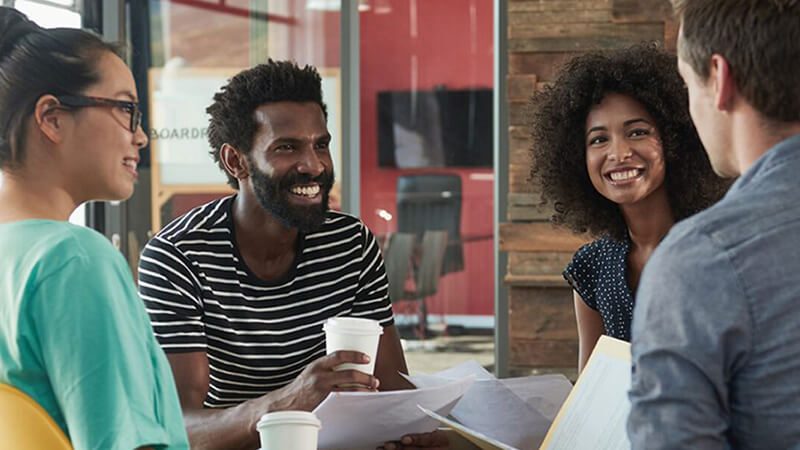 Connections for Life: How Full Sail Grads Are Helping Each Other Elevate Their Careers