In July, Susan Gold, a Course Director in Full Sail's Game Design master's program, was invited to the White House for the very first meeting of the “Academic Consortium on Games for Impact,” hosted by the U.S. Office of Science and Technology Policy.

In addition to her work at Full Sail and her role as an advisor to the U.S. Office of Science and Technology Policy, Gold is also a member of the Federal Games Guild, the mission of which is to connect game developers and researchers interested in working with U.S. federal agencies.

One of the topics addressed during the meeting was the challenge of bringing the scientific academic community and the federal government together to solve problems with games, says Gold.

“It’s not as if academics don’t know about how to get federal grants,” she says, “but to understand what was out there, what the needs were, that was one of the biggest issues.”

Future meetings of the consortium will be run as "think tanks," says Gold. “What we’re going to be doing are [hosting] salons where we bring all the brightest minds together, and we just pitch a problem and everybody kind of attacks it collaboratively and sees what ideas we can come up with.” 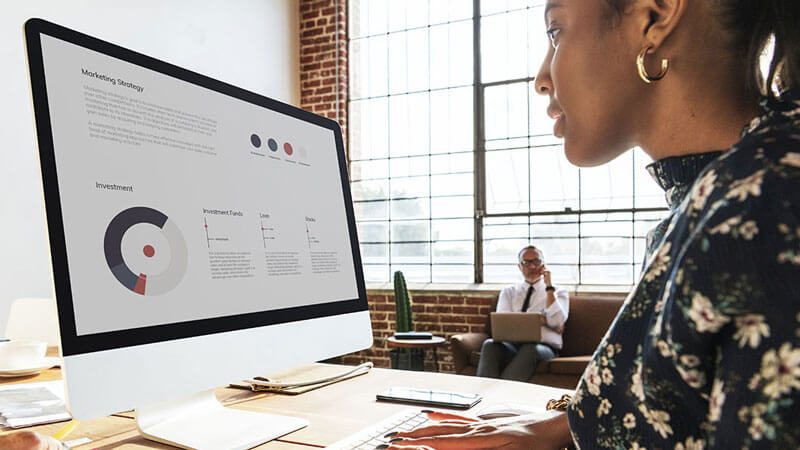 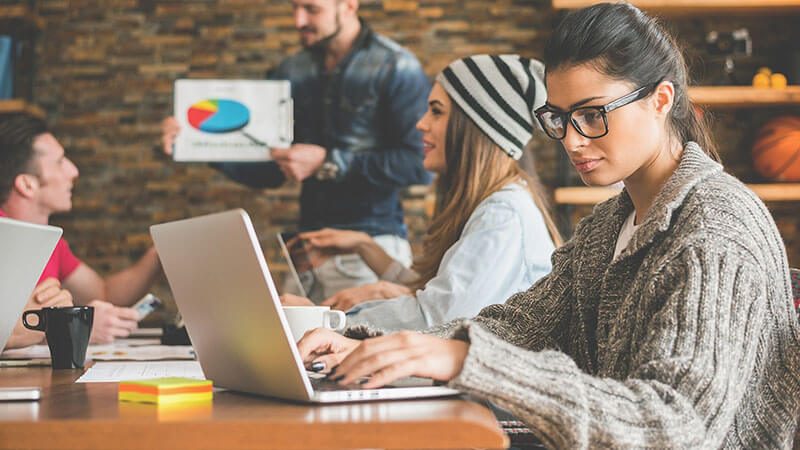