A few Full Sail Film faculty members are just back from Sundance, Utah, where they spent the past month working at the Sundance Directors Lab. The exclusive, invite-only program, hosted by the Sundance Institute, annually brings together a group of eight emerging filmmakers, who spend time working with creative advisors to further develop their scripts. Alumni of the Directors Lab include notable Hollywood directors Paul Thomas Anderson, Kimberly Peirce, and Quentin Tarantino.

Film Final Project Course Director T.J. Doctor is the Production Supervisor for the Sundance Directors Lab, a role he's had for several years. He brought along with him Film Production Course Director Kenny Beaumont and Final Film Project Lab Specialist Bryce Maschino, who both worked as crew members. As part of the professional crew, Kenny and Bryce were on hand to help the directors shoot and edit key scenes from their scripts. Four separate crews each worked with two directors over the course of the entire Lab. Kenny was a Crew Chief on the crew that worked with directors Pamela Romanowsky and Eva Weber, and Bryce was a First Assistant Camera on the crew that worked with Jan Kwiecinski and Russell Harbaugh.

"We got there about a week early [before the directors]," says Kenny, whose role as Crew Chief was similar to the role of a First Assistant Director. "The institute gets a lot of gear donated, and they have a lot of gear of their own. So that first week is unpacking the gear, making sure it works, testing it, and doing some preliminary shooting without the directors there, just to be sure we have the workflow in order. Once the directors arrive, it's very important that there are no kinks in the flow of how gear works."

The directing fellows don't shoot their entire film while at the Directors Lab, but rather they select some of their most difficult scenes and workshop them with the creative advisors, actors, and crew members. Directors rotate between days of shooting and editing, which means the crew, who each work with two different directors, is shooting six days a week.

"It's like a summer camp for film kids," says Bryce, whose day-to-day duties included setting up the camera equipment and shooting various scenes. "You work every single day, but it doesn't really seem like work."

It was Kenny's fourth year at the Directors Lab and Bryce's second. The long days on set were offset with highlights like the opportunity to interact with some notable film industry names. Kenny was on set while actor Ed Harris helped one of the directing fellows work through a tough scene, and Bryce took part in a screening of The Motorcycle Diaries with its director, Walter Salles, and got to speak with him afterward.

Kenny and Bryce agree their that time time spent at the Lab was a great learning experience that they'll both take back with them to incorporate into their courses at Full Sail. "You get reassurance that the way we do things here at Full Sail are universal concepts," says Bryce.

"One of the most valuable things I learned is about how going into production, it's essential to have a plan," says Kenny, "but it's just as important to be open to those unexpected things that happen on set that can make your scenes even better. The whole atmosphere [at the Directors Lab] is about learning and stretching yourself artistically. There have been so many learning opportunities that will make my job here as Course Director better." 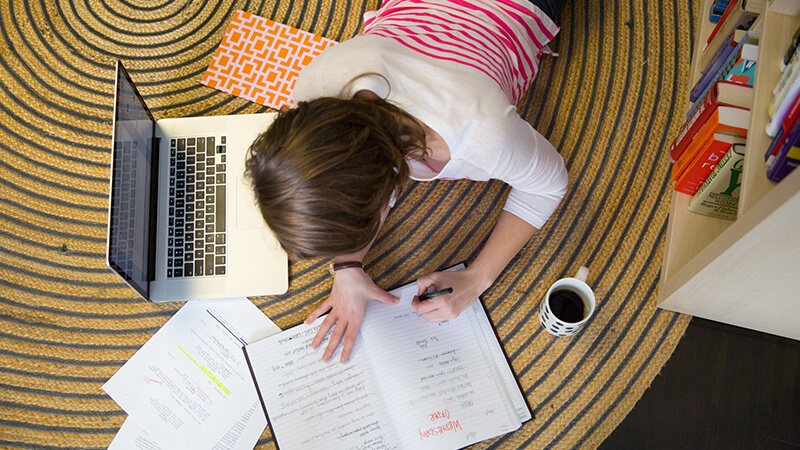 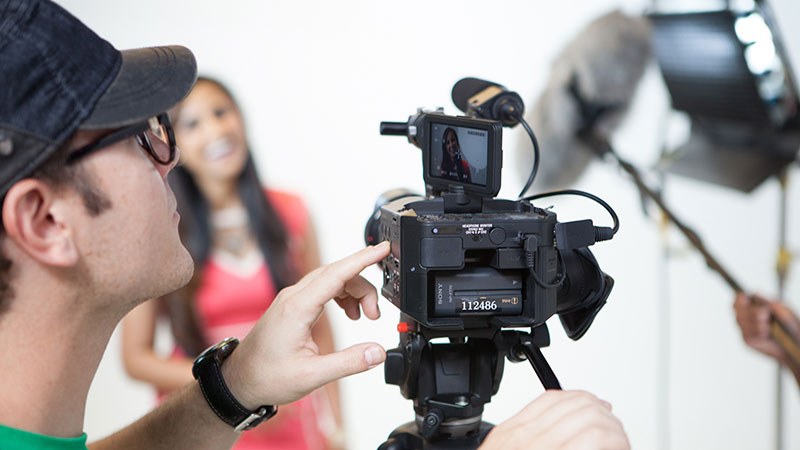