Anyone who has ever made a video game knows the time, challenge, and skill involved in taking a game concept and transforming layers of code, visuals, and audio into a seamless, cohesive experience for gamers to enjoy. Recently, students in the Game Design master's program worked with students and grads from other degree programs to successfully build We're All Going to Die and then released the game on Steam.

The top-down shooter pits players against a seemingly endless horde of enemies with quirky upgrades, imposing bosses, and tons of replayability. Published by BlackBanshee Studios, the game brought students from multiple Full Sail degree programs together to build every aspect, asset, and feature found within the game. The game was also put through user experience testing at Full Sail's UX Lab, and quality assurance testing by students in the Game Design master's Quality Assurance course, to make sure the best possible product was released.

Course Director Gerard Merritt worked with students to guide them through a real-world game design studio experience. To further reinforce this, students were required to handle everything from building design teams, choosing the appropriate software to use, and utilizing all the creative skills they had gained in their respective programs to deliver a finished product.

Throughout We're All Going to Die's development, students would graduate, and new students would come onto the project. This constant juggling of skillsets and staff had the potential to cause creative obstacles and slowdowns, yet the team was able to adapt and pull of what Gerard calls "the turn" – a special moment when fatigued students see the initial build of their game and get a renewed sense of excitement and creativity.

"They're all amped again," he said. "They got that second wind."

If you haven't had a chance to play the game yet, it's completely free, and you can get it here. 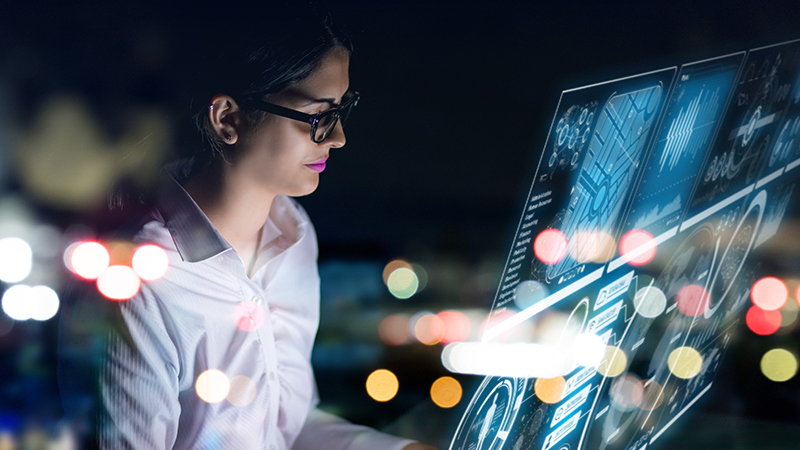