Last summer, the Acoustic Basement presented by Full Sail University was a part of the Vans Warped Tour for the first time. The intimate, tented stage quickly became a popular spot for fans to get out of the sun and enjoy an acoustic set from some of their favorite Warped Tour artists. We're happy to announce that the the Full Sail University Acoustic Basement will return for another summer on the Warped Tour, which kicks off June 15 in Seattle, Washington.

This year's Acoustic Basement will be bigger and better than last year's: the tent will be larger, the stage more raised, and the sound system improved. Also, instead of just sending one grad out on tour, we're sending three: one to work production on the Acoustic Basement stage, one to work as a content reporter, and one who will work in the production office throughout the tour.

"Our partnership with Full Sail is the perfect amalgam of live music and entertainment education," says Kevin Lyman, founder of the Vans Warped Tour. "When we can accomplish a hands-on learning environment, it's a good thing."

Artists scheduled to appear on the stage this summer include Craig Owens (Chiodos), Ace Enders (The Early November), William Beckett (The Academy Is…), Vinnie Caruana (The Movielife/I Am the Avalanche), Alcoa (Derek of Defeater), Matt Embree (Rx Bandits), Austin Lucas, Owen Plant, and more. And just like last year, spontaneous sets from other Warped Tour artists can happen at any time.

We'll keep you updated on the Full Sail grads on tour and the Acoustic Basement this summer on the blog. Meanwhile, check out the full list of dates below. 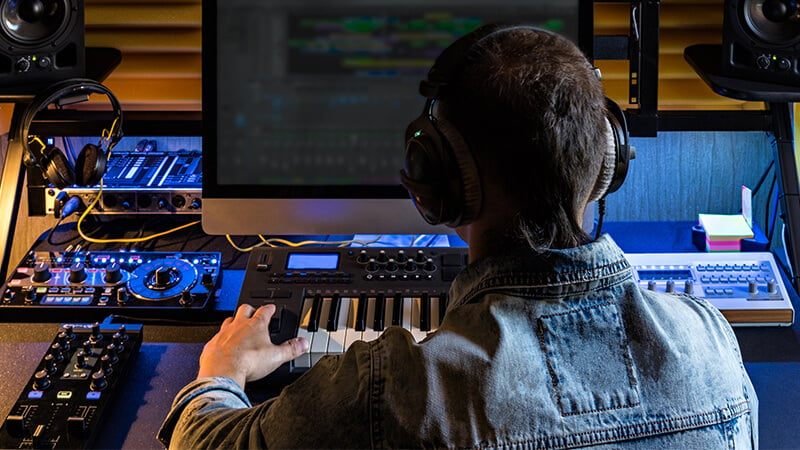 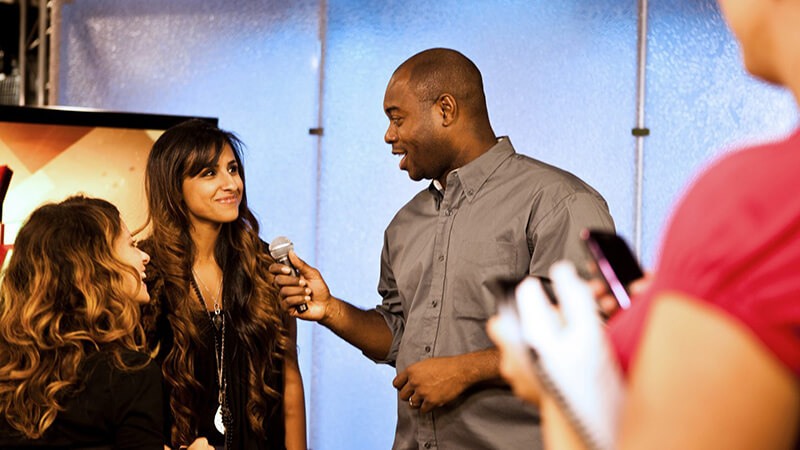