Students who attended TechFest at their schools were able to explore a wide array of emerging technologies currently being studied by Full Sail students in technology degree programs. “Students were really excited to learn how they can use their skills and interest in their future careers,” says Zenith Accelerated Learning Academy Educator Debbie Bohanan.

Participants were able to get hands-on experience with technology that included everything from 3D printing to virtual reality. They also had the opportunity to learn more about careers in augmented and virtual reality simulation, cloud-based and mobile application development, and esports broadcasting, production, and design.

“We're going to reinforce the importance of paying attention in STEAM courses so that students can see what happens if they apply themselves,” says Full Sail Assistant Director of Outreach Andrew Duncan on why it is so beneficial for Full Sail to bring esports and tech to high schools. “We wanted to inspire them to show them the end result.”

Tournaments for Nintendo’s popular fighting title Super Smash Bros. Ultimate were held at each of the 17 high schools that participated in TechFest, with one winner from each school making it to the invitational held on Full Sail’s campus in November. Over 500 students and their families participated in the invitational, where students got to step foot in The Fortress, play in a professional gaming atmosphere, and attempt to secure bragging rights for their high school. An extra incentive came in the form of Full Sail scholarships - the eventual winner of the invitational received a $10,000 scholarship and 2nd and 3rd place both received $5,000 scholarships.

“For our esports competitors, it gave them the opportunity to shine and be recognized by their peers,” says Debbie. “The pride in my students when they entered The Fortress in their new school shirts is something I will always cherish.”

If you’re interested in learning more about TechFest or hosting an event at your school, contact us via email at [email protected]. 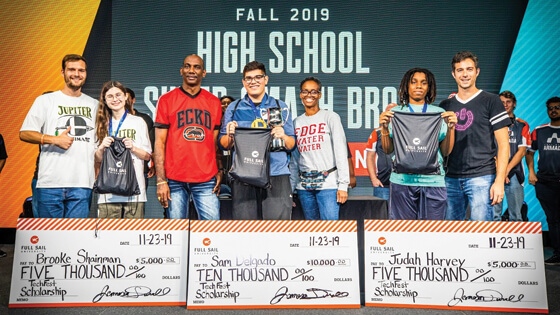 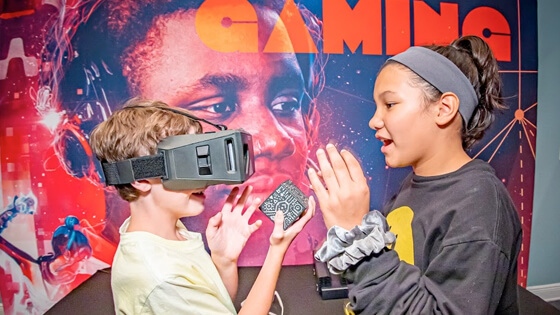 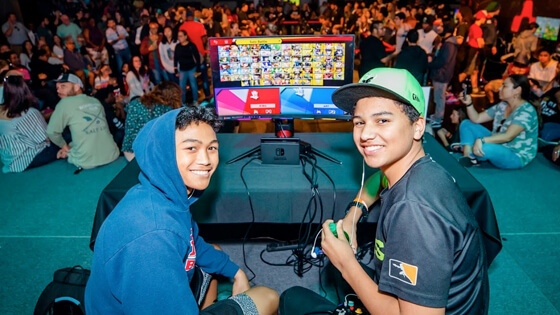 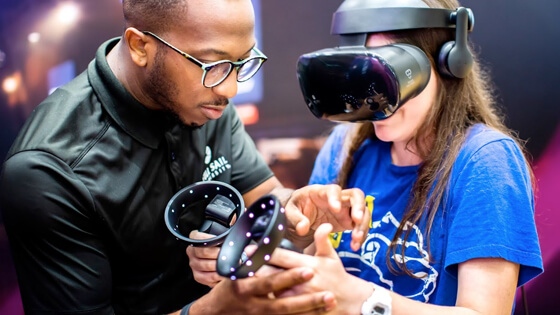 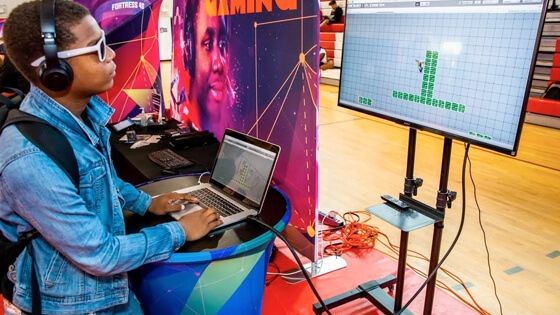 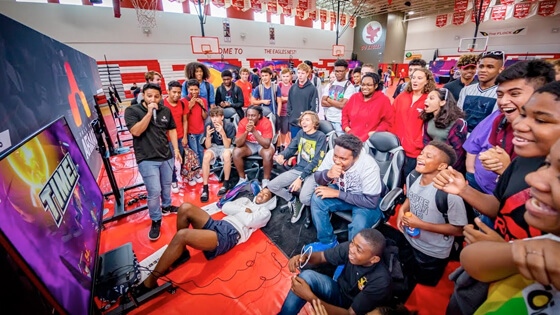 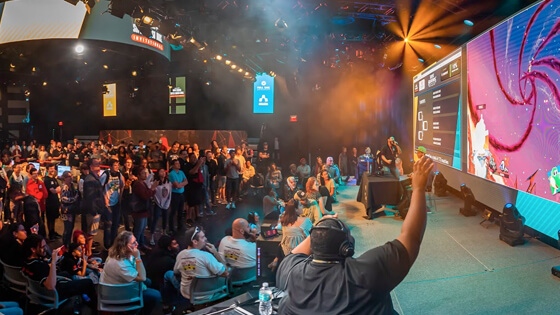 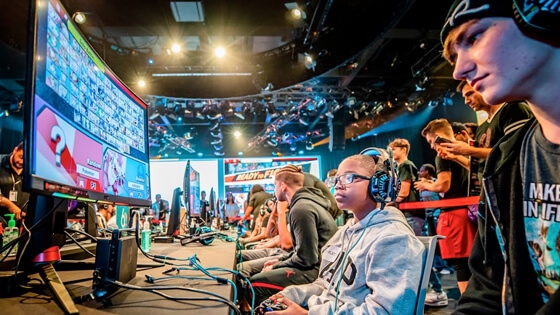