Above all things, Film grad and founder of One Second Pictures Gian Lanzafame is a realist. So when he and a few industry colleagues started talking about how diverse the film production market had become in recent years, Gian proposed a change.

“Film technology is available to everyone, consumer cameras are now shooting beautiful footage, it is now cheaper and easier to make films, social media has changed everything, you have an idea and you can basically bring it to life and show it to the world in a matter of minutes” says Gian, who started One Second Pictures in 2004. “We like to move with the times, keep growing with today’s market. I realized that we cannot attach ourselves to only doing video; we needed to offer different options for our clients.”

Gian had already noticed that his video clients were asking for referrals for websites, or design work, or social media managing, or apps. “They were going to so many different places to get all their stuff for just one campaign. We figured it would be easier for one company to take care of everything so it just made sense to expand One Second Pictures into an ad agency that could address all these needs.” These days, Gian and his team based in Orlando offer video production, branding, web design, print and mobile content, social media management, and photography for a slew of clients that includes The Discovery Channel.

“We produce a TV show for The Discovery Channel that airs in Latin America from Mexico to Argentina,” he says. “It’s called Discovery en la Escuela and it teaches science, technology, history, etc. The series is broadcasted inside schools to more than 1 million students, and kids are given the chance to ask questions and have discussions about what they learn.” Aside from producing the show, Gian’s team also creates TV promos and interactive videos designed to give kids a more engaging learning experience.

Gian sees his willingness to adapt and grow into new areas as key components of his success. “Luckily, I like to keep constantly learning. But my first love will always be the creative side of things, coming up with ideas, and directing the video projects,” says Gian, who besides directing TV spots for his clients, still produces short films in his free time.

“You really have to roll with the punches of this business,” he says.  “This business has many ups and downs. It is forever changing. You have to grow with it, love what you do and be willing to work hard.” 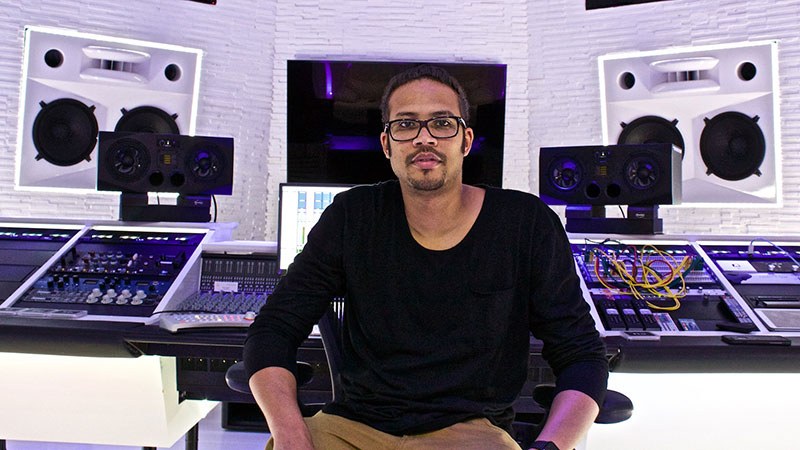