Like many creative people, Carlos Chavira juggles a lot of interests, and he's kept himself busy exploring different areas of the music industry since graduating from Full Sail's Recording Arts and Music Business programs in 2009. To date he's worked with music producer Chad Beatz (The Tastemakers), had an internship at Sony Music, developed projects with television network Televisa, and even pitched a song to the campaign for Mexican presidential candidate Josefina Vazquez Mota.

Most recently he's been bringing together these collected skills to develop a new music promotion company in his native Mexico, Plaimusic. The company is based on the idea of providing an online resource to promote independent artists, as well as help up and coming musicians learn about the craft of audio production, and how to start their own careers in the industry.

"We're going to be offering a lot of different types of services with Plaimusic," he says. "Our main purpose and goal is to find new talent in Mexico, produce them, and then expose them. We'll show people what equipment to buy, where to buy it, and how to use it. We're also going to have tutorials, and tell people about different music schools where they can study. Everything we do is about music, and helping people do what they want to do with it."

The Plaimusic website is currently being finalized, with the unveiling expected in the coming months. They're also planning the launch of an independent record label, as well as a magazine to push out to fans, artists, and the industry. In addition, the company is dedicated to fighting music piracy, and is developing an anti-piracy campaign for Mexico.

In the meantime Carlos is continuing to make connections with local talent and radio stations, planning promotional tie-ins, and building up a staff to help develop Plaimusic into a new destination for artists and music lovers.

"It's the most exciting thing I've done," he says. "Now I'm working on trying to find the right people to bring on board. It's going to take a lot to promote myself and make sure people know about Plaimusic. I'm throwing everything I have into this." 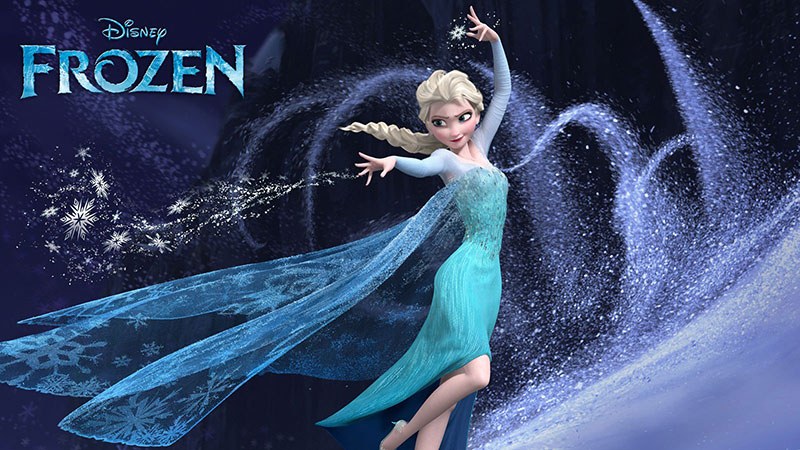