Matt Potthoff and Jesse Kaderlik team up to help gamers get focused.

This May, Full Sail hosted Fortress 40, an event bringing together students, grads, and streamers in an epic Fortnite battle royale. That’s where Matt, the General Manager for professional esports team eUnited, met Jesse and decided his communication skills could potentially be a great fit for a company he was launching, Kick CBD.

Kick’s products – geared toward helping gamers manage the stress, fatigue, joint stiffness, and common muscle pains that can be associated with extended bouts of gameplay – were a natural fit for co-founder Matt, a former professional gamer and manager of a pro team.

Jesse, a recent grad, had eyes on growing his social media skillset in gaming. Around the same time, Matt was in search of someone to manage Kick’s social media and affiliates program. Having maintained a rapport with Matt over Twitter in the months following Fortress 40, Jesse jumped at the chance to support him in this new venture.

“He asked me if I wanted to be the social media manager for Kick [after] I had been putting out my interest in eUnited,” says Jesse. “He basically had trusted in me…and then that kind of just happened overnight.”

The opportunity Matt gave Jesse with Kick CBD has also unlocked access to a network that could help grow his career in the future. “I’m trying to get him networked with different gamers and affiliates in the industry,” says Matt. “He's also gaining the opportunity to talk to a lot of prestigious influencers and is seen through my connections.”

Talking to Jesse, it’s clear that the reality of the role is still sinking in. His reverence for Matt and his accomplishments have been a huge motivator for him and his career goals.

“Now I'm starting to get a little bit of recognition with Kick because so many people know who [Matt] is within esports because he is such a large personality,” he says. “He was the whole reason why I started attending Full Sail in the first place.” 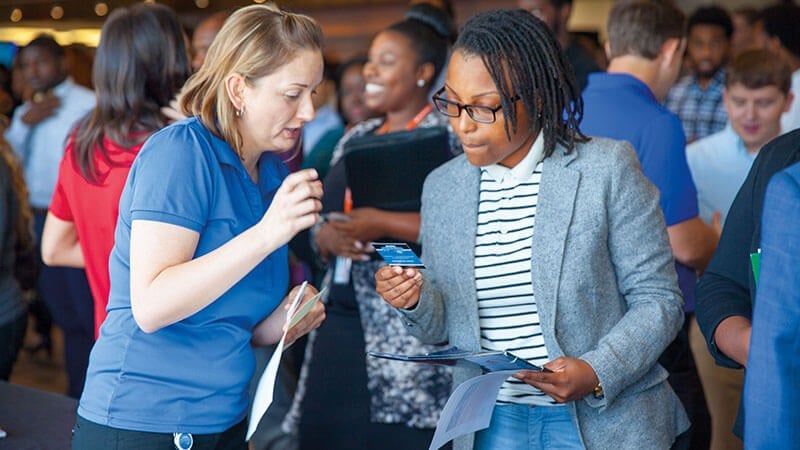