There’s a wealth of big data out there, and it’s making it easier for the entertainment industry to understand and cater to its consumers. Every song a user listens to on Spotify, every movie they stream on Netflix, and every video they watch on YouTube, ends up in a virtual warehouse of what seems like an almost infinite amount of data.

So while those “Recommended for You” movies on Netflix and “Discover Weekly” playlists on Spotify may feel like they’re perfectly and personally curated by some sort of music/movie/TV soulmate on the other side of the world, they’re actually the very-calculated result of an incredibly complex series of data scientist-created algorithms.

“Netflix is really one of the pioneers of this type of data analytics,” says Michael Taylor, a business intelligence consultant, former vice president of corporate strategy at General Electric, and course director in Full Sail University’s Business Intelligence master’s degree program. “They have an incredibly sophisticated algorithm that takes your history and demographic information about you to determine exactly which programming to offer.”

After developing this algorithm in-house, the streaming service launched a competition in 2006 asking data scientists to build an even better algorithm that could predict how users would rate a movie based on other movies they had rated. Over the next few years, Netflix awarded money to teams of researchers that had successfully bested its own algorithm. Despite not actually using the algorithm that won the grand prize, Netflix has successfully been tapping into the increasing world of big data for more than a decade.

“Netflix is even going a step further now and using data to decide what kind of original content to produce,” says Rob Croll, a digital marketing consultant and the director of Full Sail’s Business Intelligence program. “Advertisers have always used data in commercial television to figure out how many people are watching a particular show; the difference is now, we can gather so much more information online and use it to determine what kind of new shows people are more likely to be interested in based on what they already watch. That’s something that’s relatively new, but it’s becoming an important part of the entertainment industry.”

Other entertainment companies are also tapping into this sea of data to create targeted marketing campaigns: House of Blues uses an algorithm to pick up-and-coming artists that it thinks concertgoers may be interested in based on other tickets they’ve purchased for shows at their venues. Analytics website Next Big Sound tracks data from a number of different sources (Facebook likes, website traffic, YouTube views) to help musicians and music executives determine which marketing efforts have proven effective and which ones may work in the future.

Where exactly do these algorithms come from? Data scientists and business intelligence professionals use a practice called data mining to pick relevant information from a data warehouse, categorize and correlate it, and create algorithms to predict a user’s buying (and in this case, viewing and listening) patterns. In Full Sail’s Business Intelligence master’s degree program, the Data Mining course introduces students to the incredibly complex field of work, which often requires years of higher education and experience building data models.

“Data mining is very high end stuff,” says Taylor, who teaches three courses in Full Sail’s Business Intelligence program. “I think many companies in the entertainment industry are still wrapping their heads around it. First you have to recognize how big data is important and beneficial to your organization, and then you have to figure out how to get the right talent in house to deliver on the promise of what the data and analytics can provide. Plus, you’ve got to figure out how to monetize it.”

And while it may seem that these companies are mining personal data for the sole purpose of hawking their product or service, it’s important to note that big data is ultimately making that product better for consumers as well. According to Taylor – who’s used data to affect positive change for companies including The Home Depot and Verizon – it’s a win-win.

“Business intelligence and data analytics make everybody better, because you have better information,” he says. “Marketing to people who have no interest in your products or services [musicians, movies, television shows] is a total waste of time for everyone.” 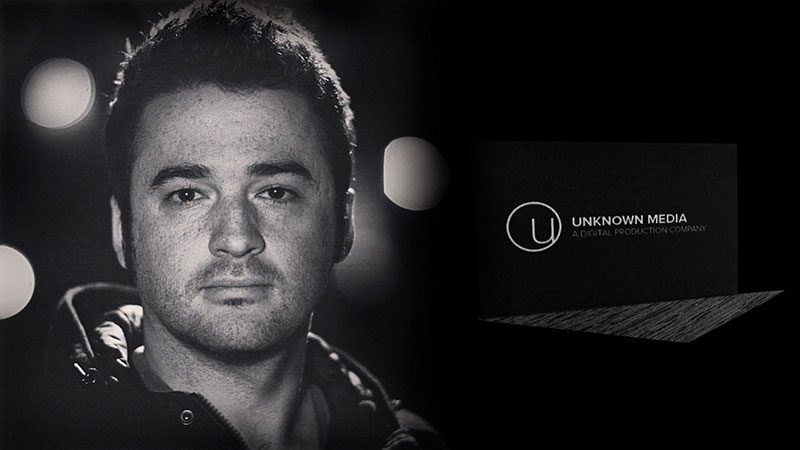 Grad Damian Cardona On Business, Creativity, and Being in Charge