How to Avoid Legal Issues When Making a Documentary

Several documentary filmmakers have faced legal issues after their films were released. Director Lauren Greenfield was sued for defamation by the subjects of her documentary, The Queen of Versailles, and Relativity Media, which released the popular doc Catfish, has had two lawsuits filed against them for songs used in the film without permission.

Our sister blog Get in Media spoke with entertainment attorney Michael C. Donaldson, director Suzan Beraza, and other experts to outline a few steps you can take before, during, and after filming to avoid running into any potential legal problems.

"Better than a written release is often somebody saying, 'We're about to start the interview. Are you ok with it?' says Donaldson. 'Get it on camera. Turn the camera on before you have that conversation … give the date and time.'"

Check out all of the tips over at Get In Media. 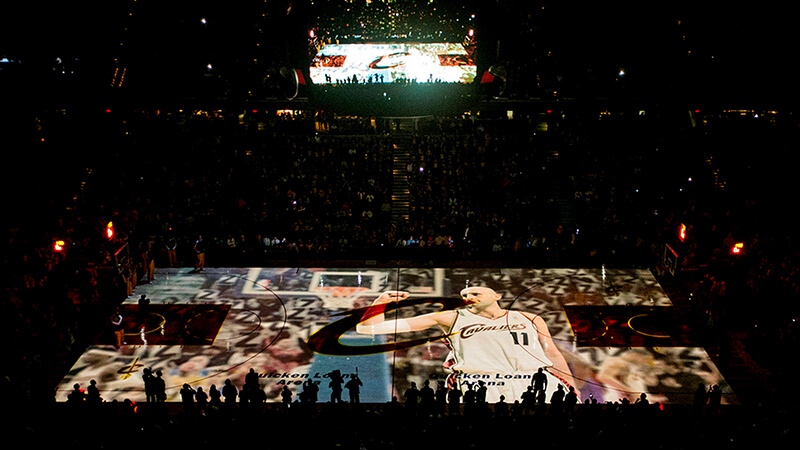