In honor of March Madness, we’re counting down the Top Ten best moments in the history of the NCAA tourney. There’s plenty to choose from, so let the debate begin.

The original #15 over #2 upset brought in over 25 million viewers on CBS by the final buzzer. The Spiders went on to lose to Temple in the next round but that doesn’t take away from their historic victory.

Georgia State Coach Ron Hunter literally fell out of his chair from excitement when his son, R.J. Hunter, hit the game winning 3-pointer in round one of the tournament.

Not only was this championship match the highest rated college basketball game of all time, it also called national attention to a rivalry that would play out on the court through the 90s.

At the time, we didn’t know that this would be the first of Michael Jordan’s many championships. Jordan hit a jump shot from the corner to put the Tar Heels one point ahead with less than 20 seconds remaining on the clock.

Arguably one of the most entertaining games in NCAA basketball history, #15 Florida Gulf Coast University ”dunk citied” their way into the Sweet Sixteen.

For the first time in NCAA Tournament history, five African American athletes comprised the starting lineup for Texas Western. They went on to win the championship game by defeating Kentucky 72-65.

This one came down to the final possession, in a matchup that featured a host of college basketball legends, including Bobby Knight, Steve Alford, Keith Smart, Jim Boeheim, Sherman Douglas, Rony Seikaly, and Greg Monroe.

Following Grant Hill’s perfect length of the floor pass to Christian Laettner, the Duke superstar hit one of the most memorable buzzer beaters in NCAA tournament history to defeat University of Kentucky.

We’re not sure what makes this matchup more memorable - the last second game winning shot, or the late Jim Valvano running around the court looking for someone to celebrate with.

In a championship game for the ages, Kris Jenkins hit the game-winning 3-pointer to steal the national championship from the University of North Carolina at the buzzer.

That’s our list, and there are way more that could have been in the top ten. Tag us on Twitter and let us know what you consider to be the best March Madness moment of all time! 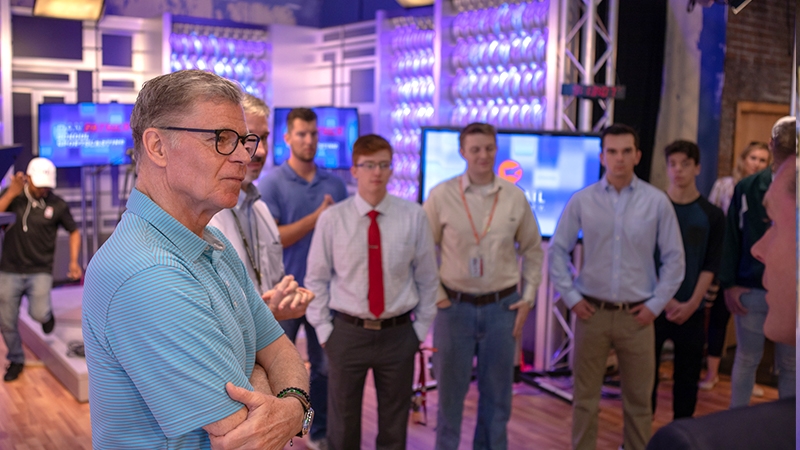