One of Full Sail's first grads, now an audio pro and teacher in Mumbai

Mujeeb Dadarkar is sitting in a nearly empty office in the Colaba neighborhood of Mumbai. The space is, for the moment at least, home to his company, OdBle, which specializes in acoustic consultations and audio installations. OdBle is currently moving into new digs, and besides a desk, a laptop, and a constantly buzzing mobile phone, there's not much here ... but that doesn't mean that Mujeeb isn't busy.

"At the moment stuff is just packed up and warehoused," he laughs, gesturing at the empty space. "But I can pick up my laptop and walk out to a job."

The constantly mobile workspace is something Mujeeb is quite accustomed to. The primary work that he and his partner Vijay Benegal do with OdBle (pronounced "audible") involves bespoke audio work ranging from the design and construction of recording studios and radio stations to high-end home theater installs that, this being Mumbai, require some extra-special attention.

"The nature of work seems to be becoming curiouser and curiouser. Eighty percent of OdBle's work is fixing stuff that had been done wrong to start with," laughs Mujeeb. "I mean, I have to do a kitchen. Because somebody moved into a fancy, upscale building, and they relocated the kitchen from where it used to be to someplace else and, as it turns out the new location is right next to the neighbor's bedroom.

"More people are becoming more conscious of the need for acoustical treatment," he says. "I’m seeing home theatre owners wanting to spend money doing up the room in addition to buying the fancy gear."

Mujeeb's journey to Full Sail will probably sound familiar to many current and former students. After being accepted into the audio program, Mujeeb packed up his car and headed cross-country to attend classes here in Florida. The big difference: This was 1982, and Mujeeb was coming on board as one of the earliest students in Full Sail's then-nascent audio engineering program. In fact, at the time, the program was so new, it wasn't even a proper college degree program, and Mujeeb was able to squeeze in the intensive coursework during summer break from his studies at the University of California.

"I took one of the summers off and came to Full Sail," remembers Mujeeb. "I actually drove the entire width of the U.S. I was studying electronics [at the University of California] – pretty much what I do now – and after I finished my Full Sail course and my degree, I came back to India and took up a job with a consulting firm in Bangalore."

Now, with more than 30 years of experience in the audio industry – both as a technician and consultant, as well as "a lot of time as an active recording engineer" and numerous stints in live sound production (including his current role as front-of-house engineer for Zakir Hussain) – Mujeeb has plenty of insight and knowledge of his own to share. And he does just that, teaching three classes in live sound at the Digital Academy in Mumbai, a role that allows him to pass along some of what he's picked up throughout his years in the industry.

Still, says Mujeeb, a couple of the most valuable lessons he's learned are those that only experience can impart.

"I've discovered that losing your temper in a challenging situation ... all that does is increase your blood pressure and it doesn't do anything else," he laughs. "So I don't lose my temper. Even when dealing with musicians whose expectations can change at any minute, being able to keep your patience throughout is probably the most important qualification for anyone interested in doing this work." 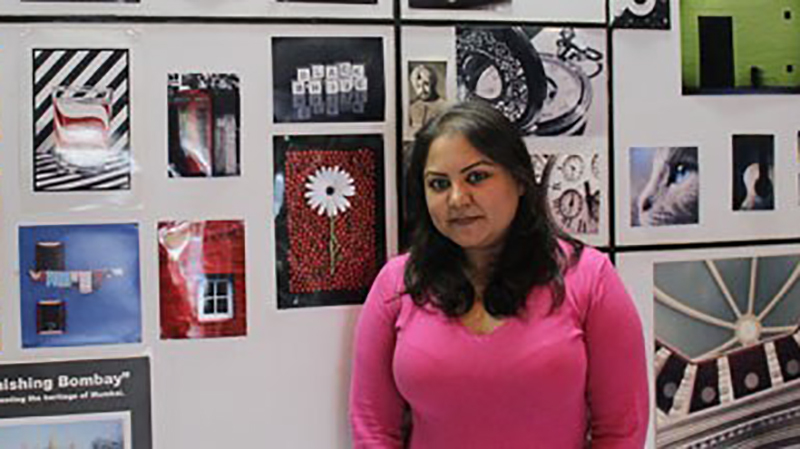