Tech Jobs: What Are Employers Looking For?

Note: At launch, the Cloud Technologies degree was known as Emerging Technology & Systems Engineering. Since that time, we’ve revised the program and the degree name to better reflect the growing IT and systems engineering industries.

Technology hubs are popping up all over the country in cities you wouldn't have expected to find them a decade ago, and Orlando is one of them. Local companies specializing in software development, data analysis, and virtual IT are growing rapidly, some even recently having been purchased by big names like Google and J.D. Power.

Co-working spaces are popping up all over downtown, providing offices for start-ups looking to break into the business. According to the Metro Orlando Economic Development Division, more than 5,000 companies in Central Florida's tech industry employ more than 70,000 people, and that number is growing.

Just like those new co-working spaces are serving as incubators for start-up tech companies, through its technology-focused degree programs, Full Sail is hoping to provide the industry with talented and well-prepared employees. And according to Scott Crespo, the Director of the Orlando Data Science organization and owner of software start-up InteVerit, the most important part of keeping this new tech industry on top of its game is creating a pool of new talent with the skills needed to excel.

"Big companies are acquiring Orlando-based companies, but then they're moving the jobs and companies to other technology hubs, like Austin and Silicon Valley," says Scott. "To take our growth to the next stage, we have to prove to these companies that [Orlando] is a hub for IT talent. We need to have a large enough resource pool to fuel the next stage of growth, so we can show a company like Google that they can come here, set up shop, and we can fuel the sustainable growth of their company."

So while programs to provide students with technical skills are in place, these companies aren't just looking for tech experts. At a recent Orlando Data Science panel about Orlando's rapid growth in the big data space, all three panelists agreed that critical thinking and people skills are just as in demand too.

"We've found that employers want students who have active listening and critical thinking skills in addition to technical knowledge," says James Jessup, a Course Director in Full Sail's Business Intelligence program, who spoke on the panel. "If you have an idea you need to be able to sell that idea – not only be able to back it up with data but demonstrate how that data can affect a company's bottom line."

James explained that in the Business Intelligence master's program, including the two courses he teaches (Patterns & Recognition and Data Visualizations), critical thinking skills are components of many of the assignments. Jay Bunner, the Program Manager of the new Cloud Technologies bachelor's degree program, says the degree's curriculum will mirror that sentiment in a big way.

"Our students will need to be able to take highly technical concepts and communicate them to less technical people," says Jay. "In their Final Project courses, they'll have to create proposals for their projects. One of those courses is Client-Driven Systems Design, and a huge component of that is learning to communicate effectively with clients. We want them to be able to take technical stuff and put it into a written document."

Students will also be encouraged to heighten these "soft skills" by networking – via working on projects with students in other degree programs and being encouraged to get out and attend some of the tech meet-ups and industry events happening in their city.

"These meet-ups are a great way to network with potential employers and become sort of an industry insider," says James. "The more people that you meet within an industry, the more you're going to be respected." 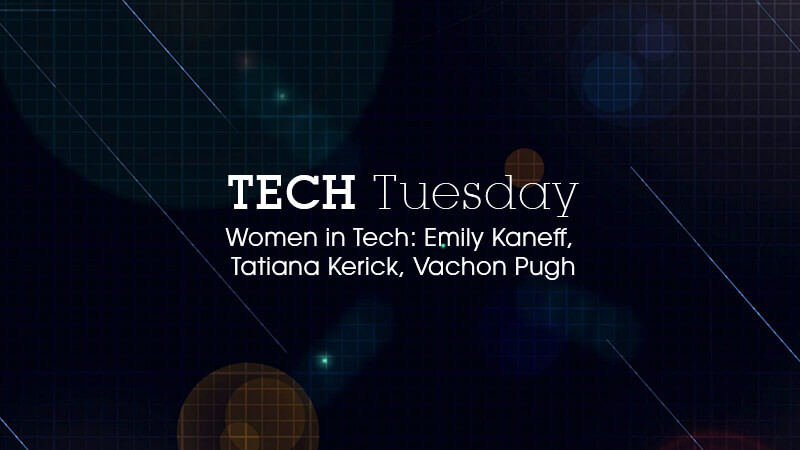 Tech Tuesday: Tips from Grads in the Field 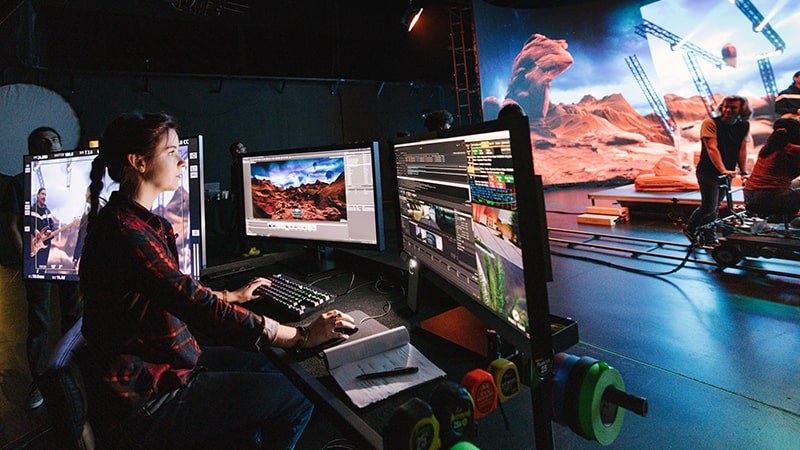