Orlando is known for its tourism and entertainment offerings, but over the years, "The City Beautiful” has transformed into a unique destination for major athletic events. In addition to Orlando’s professional hometown teams such as the Orlando Magic, Orlando City Soccer, Orlando Pride, and the Solar Bears, the city has recently hosted a number of notable events such as Wrestlemania 33, NCAA’s March Madness tournament, and the US Women National Soccer Team’s She Believes Cup. Most recently, the City of Orlando hosted the NFL Pro Bowl for the third consecutive year and celebrated its arrival with exciting events leading up to the game.

Below is a list of just some of the events that locals, Full Sail University students, and out-of-town visitors were able to partake in during the NFL’s Pro Bowl week here in Orlando.

From Wednesday, January 23 to Saturday, January 26, NFL fans were able to participate in a number of Pro Bowl-related festivities such as an interactive fan zone, sponsor activations, exhibits, and were even able to take photos with the trophy.

Fans were able to see their favorite Pro Bowl players in action as the teams prepared and practiced for the big game at ESPN Wide World of Sports. From Wednesday January 23 to Friday January 25, these practices were free and open to the public.

On Thursday, January 24, over 600 NFL FLAG and High School football student-athletes were presented with a one-of-a-kind NFL experience at ESPN’s Wide World of Sports. Student-athletes enjoyed local food and exciting entertainment, were able to walk the Play Football Red Carpet just as the players do, and were even given the opportunity to partake in media interviews with current Pro Bowl players, NFL Legends and members of the media.

Local high school football players participated in their own version of the Pro Bowl’s Skills Showdown at ESPN Wide World of Sports on Friday, January 25. The players flaunted their best moves while trying to impress their fellow student-athletes, players and guests.

For the third consecutive year, the NFL FLAG Championships returned to the Pro Bowl. This event began on Friday, January 25 at ESPN Wide World of Sports and was featured live on ESPN/ABC during the pregame show of the Pro Bowl at Camping World Stadium.

As part of the initial Pro Bowl excitement, Disney Springs hosted a pep rally in celebration of the 2019 Pro Bowl on Saturday, January 26. The event took place at the Marketplace Stage and included dancing, NFL cheerleaders, team mascots, and more. The NFL Shop was also on site to offer exclusive Pro Bowl merchandise.

New to this year’s exciting roster of events, the Pro Bowl Red Carpet featured fans’ favorite Pro Bowl stars debuting their stylish looks prior to the game. The Red Carpet was open to all Pro Bowl ticketholders and took place at Camping World Stadium.

And, of course, there was the game itself. The 2019 NFL Pro Bowl on Sunday, January 27 at Camping World Stadium was full of notable plays and performances. Making his Pro Bowl debut, Jamal Adams, safety for the New York Jets took home defensive MVP honors for his explosive plays on the field. Also making his Pro Bowl debut, Patrick Mahomes, quarterback for the Kansas City Chiefs, took home the trophy and offensive MVP honors for his dominate performance. After a thrilling game, the AFC ultimately ended up winning the 2019 NFL Pro Bowl 26-7.

Things to Do Near Campus 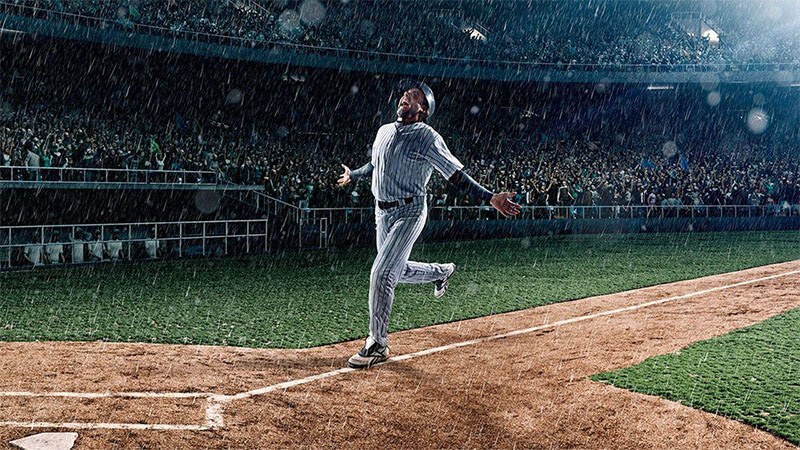