The Power of Storytelling

We tell stories to better understand ourselves and each other and to relate critical experiences to our audience. But in a world where it seems like everyone is trying to say something, it can be difficult for new writers or filmmakers to stand out from the crowd. Thankfully, there are steps you can take to make sure the story you’re trying to tell gets told (and told right). The Seventh Annual Hall of Fame brought together three professional storytellers to share their experiences in a panel titled “The Power of Storytelling,” and while the entire presentation is worth a watch, we’ve compiled a few best practices for writers looking to craft dynamic content that appeals to a wide audience.

Stories don’t change, but form does.

The writer and mythologist Joseph Campbell described a monomyth, the idea that our oldest and most common heroic narratives are all variations of a single story. According to Campbell, heroic epics share core elements such as a call to adventure and a journey through the unknown. In this way, he says, ancient myths like Gilgamesh and The Odyssey are not so different from more recent offerings like The Lord of the Rings or The Walking Dead. And while the way we tell stories has changed over the years, the things that make those stories relatable have mostly remained the same.

“Humans basically run on conflict and emotion,” says producer and director Robin Cowie. “And all stories tie into things that are primal to the human condition.”

In the clip below, the panelists discuss whether or not all the great stories have been told, and why it’s important to continue relating to each other through new forms of media.

Identify what your audience finds compelling, and then present it in a way that resonates.

Every seasoned writer has an idea about makes for a good story, just as every reader or viewer has their own ideas about the kinds of stories they enjoy reading or watching. The truth is, we consume stories for all kinds of deeply personal reasons — to escape, to feel connected, or to better understand experiences that are not our own. The goal of the writer should always be to engage the audience, and in order to do that it’s critical to identify who it is you’re trying to reach. Once you’ve established your audience, you can better determine how best to structure your story.

For instance, a juggernaut episodic show like Game of Thrones sitcom allows for sprawling plotlessness and character development, while a sitcom attracts an audience willing to embrace a more casual viewing experience.

“The nature of situational comedies is that their episodes have to be circular,” says Hall of Fame inductee and reality television producer Troy DeVolld. “You end every episode where you started so they can be played in any order in syndication without losing meaning.”

In this second clip, each panelist shares their personal idea of what makes for a good story.

Zoom in on emotion.

The best stories function as a mirror to culture, and the best storytellers are tuned in to the many examples of conflict and resolution that are to be found in everyday life. While it’s fine to complicate your plot, the best stories are usually the ones that take a straightforward approach, appealing directly to the audiences emotions. In this final clip, documentary filmmaker and Hall of Fame inductee Jeff Unay speaks the the importance of maintaining the emotional honesty of a piece.

You can view the entire “Power of Storytelling” panel over on our YouTube page. 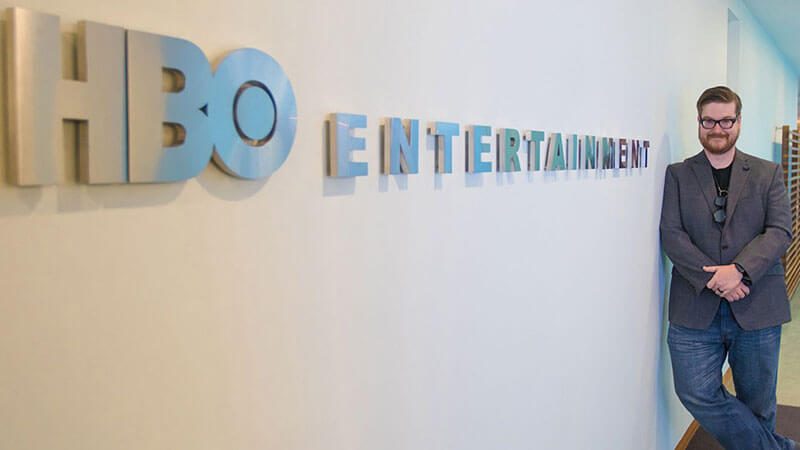 The Digital Revolution Has Been Televised: Stephen Beres 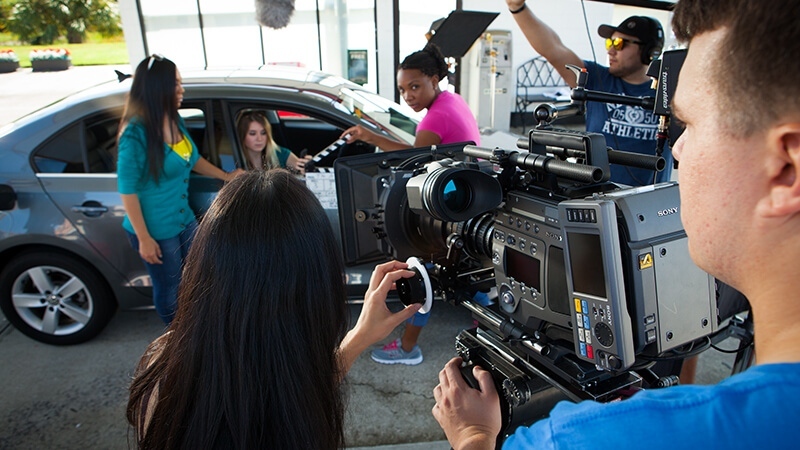