News media is an industry that’s constantly changing shape and building upon former versions of itself. But regardless of how “the news” is defined, the ways in which it is gathered, delivered, and consumed have both changed and expanded a great deal in recent years.

Glenn Osten Anderson currently works as Real-Time Editor for leading newspaper and Internet publisher The McClatchy Company and previously worked as Senior Producer for BBC News Social Media. He also serves as an Advisory Board member in Full Sail University’s New Media Journalism program, where he and fellow Advisory Board members and special guest lecturers provide students with an up-to-date perspective on what skills they’ll need to advance in their journalism careers. With the experiences that his career in journalism have provided him, Anderson was at the forefront of the shift to social media that the industry embraced only a few short years ago.

“As Facebook and Twitter grew in popularity, the conversation changed to ‘how can we use these social media outlets as news gathering tools?’ We found out about [the 2012 shooting in] Newton, Connecticut on Twitter before we got it from the newswires,” Anderson says. “We can’t be everywhere, as much as we try. But because of these phones and computers and handheld cameras, there are whole worlds that are opening up to us. It’s an opportunity to make better connections.”

The implementation of those technology-driven platforms – a growing collection of resources that also include tools like podcasts, YouTube, and Periscope – has also led to a blurred distinction between news organizations’ media and IT departments. CNN’s Senior Vice President of Media Technology and Development Michael Koetter recently spoke about the need for professionals who can walk both sides of the fence as a guest lecturer at Full Sail University.

“Years ago, we abolished the line between our media and IT departments,” says Koetter. “If you’re a broadcast engineer, you have to have your IT certification, you have to be a Linux systems administrator. We’ve gotten rid of a lot of the distinctions.”

A major driving force in the more recent developments in digital news production has been the role the mobile device plays for the average consumer. People not only rely on their phones to receive a majority of their news, but aforementioned applications like Periscope and Twitter have breathed new life into citizen journalism, effectively changing how the entire industry sources its stories. The ability to share breaking news is no longer exclusively held by seasoned news anchors, as anyone can pull out their phone and instantly share their perspective with the world.

But despite the radical shifts in the conversation, most experts agree that the foundation of the industry is likely to stay intact. “Real journalism – asking the right questions, meeting the right people, getting the right intel and verifying it – that hasn’t changed,” says Anderson. “We’re just applying it to somewhere else. And I think as long as you keep those principles, it’s your ability to apply those to new technologies that is important. I don’t think those base skills are ever going to change.”

Jeff Sharon – a journalism professional with over a decade of career experience in television, radio, and new media who currently serves as Course Director for the Digital News Production and New Media Publishing & Distribution courses in Full Sail University’s New Media Journalism Master’s program – is quick to agree with that sentiment.

“All of these methods are just different tools to accomplish the same thing,” he says. “It’s like if I were creating a sandbox – there are a variety of different saws that I can choose from to get the job done, but at the end of the day, I’m still cutting wood. No matter how I choose to go about it, I’m still going to be using the same principles. And that’s the underlying thread that will run throughout digital news production, no matter what tools are being used.” 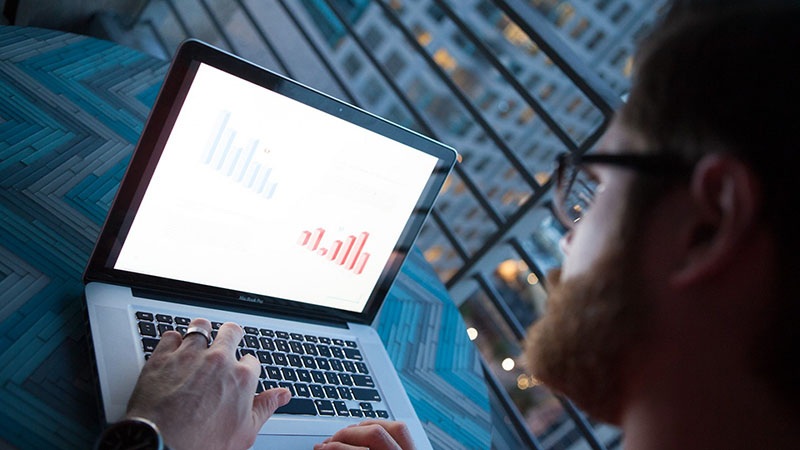 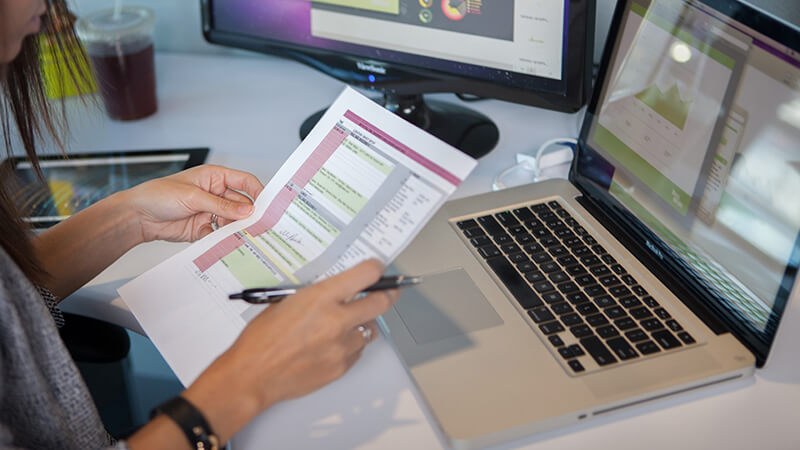