The World of Women in Gaming

Gaming may seem like a male-dominated activity, but nearly just as many females are getting in on the action. A report released earlier this year by the Entertainment Software Association stated that women represent 48 percent of average video game players in the U.S., which is up from 40 percent in 2010.

“I think the rise in popularity of mobile and indie games has been a huge influence on the increase of females playing games, which even leads some women to want to pursue a career in games,” says Robin Koman, a Course Director in Full Sail’s Game Design master’s degree program. “Games are being pushed into more interesting thematic areas that we haven’t seen before, and I think that’s helping too.”

While the numbers are encouraging, many argue that what’s currently happening in the industry doesn’t completely mirror that. Female game developers, designers, and artists still only make up 22% of the workforce, according to the International Game Developers Association. They’ve encountered road blocks on their path to success in the game world. They’ve been undermined, harassed online, and not made to feel welcome in an industry that in the past, has been overwhelmingly male. It’s discouraging, but it shouldn’t be seen as a sweeping representation of the entire industry.

“I am treated extremely well where I work and I feel like an equal,” says Katherine Winter, a 2010 Game Development grad who works as a UI engineer at Origin powered by EA. “I feel very optimistic for women in the industry. As far as the harassment in video games, I’m so sorry that’s happening, but I think the majority of gamers are ecstatic that women are playing games with them.”

Katherine has been a gamer for as long as she can remember; one of her all-time favorites is Zelda: Ocarina of Time. When it dawned on her that there was a career in making the games she knew and loved, she decided to go to school for Game Development. After graduating, she interned at Chug and worked at Total Immersion Software before landing her current position at Origin. In Katherine’s personal experience, she’s found the game industry to be nothing but professional.

“In the spaces that matter – the professional sphere – there aren’t objections to women being in the industry,” Katherine says. “If someone is to get a job it will be because they are best suited for that job. If an employer didn’t hire an interviewee because the person is a woman, but is awesome, it’s the employer’s loss. They missed out on a huge opportunity.”

2006 Game Development grad Anne Chilldon admits she has dealt with harassment in the past due to her work in the industry, but in her current job as a Level 3 Designer at Deep Silver Volition, that’s not the case.

“Volition is like a safe haven because I know I don’t have to deal with harassment,” says Anne, who works to help the studio’s content creators and programmers by identifying workflow and programming issues in games. “They really value all of their employees, regardless of gender. You never have to question anything because you know [your co-workers] have your back. That makes a big difference.”

One of Anne’s biggest pieces of advice for females students and future game employees is to vet the company that they’re interviewing at before accepting a job. It’s just like in any other industry, there’s always the risk that a company’s work environment may potentially end up being a hostile one.

While in school, female game students should seek support from each other and from professors and other classmates. And of course, work hard. According to Robin, the most important thing you can do while in school is find ways to pursue practical work in games.

“So much of who you are and how you’ll be judged in the industry is not based on what you look like, your sexual orientation, or your gender,” says Robin. “It’s based upon what you can do.”

Robin suggests students participate in game jams, go to local game association meetings, and attend game conferences on both a local and national level, if possible.

“Don’t doubt your right to be here [in one of Full Sail’s Game Studies programs],” says Aleshia Hayes, a Mobile Gaming Course Director who has worked as a Technical Director on a number of educational video games. “If you ever feel like you don’t belong, that doesn’t mean you should quit. I would encourage students to look for an effective mentor, because that makes all the difference. There are a lot of people out there whose personal passion is to make you want to stay in this industry.”

Robin adds that a great place to find a mentor is through Women in Games International. The organization’s website has an online database of industry employees willing to talk about the industry and share advice with both female and male students.

Ultimately, don’t be discouraged to pursue a career in a field that you love.

“Every morning, wake up and ask yourself, ‘Are you going to let those people prevent you from doing what you love?’” says Anne. “There are days that the answer is going to be yes. There are days when it can get completely overwhelming. But for the most part, that answer is normally going to be no. Not a lot of people get to say they get excited on Monday mornings because they get to go to work, and I think that’s one of the coolest things about the game industry. To be able to do what you love is a really huge deal.” 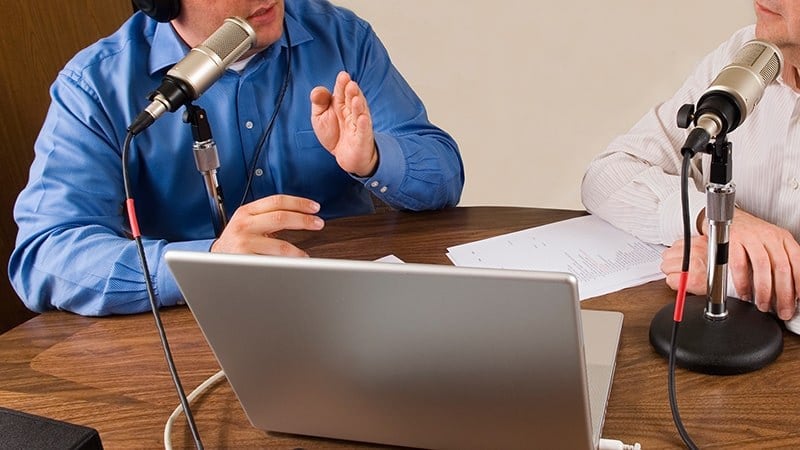 Thinking About Starting a Podcast? Here are Some Do's and Don'ts 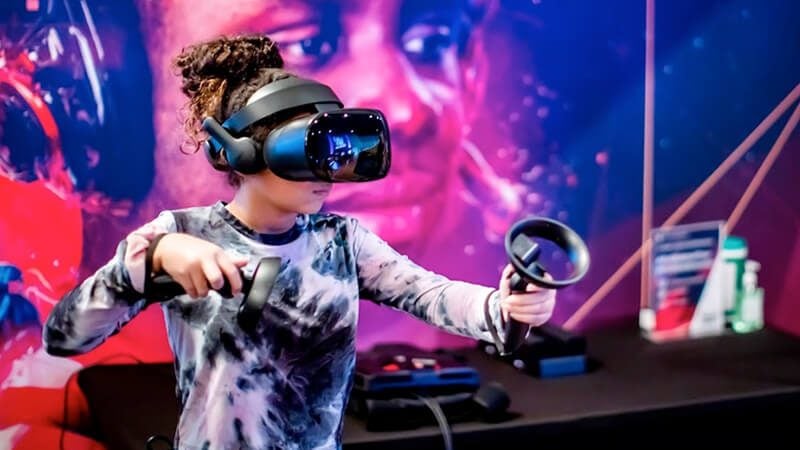