Considering a series with a past filled with dynasties, devastations, and dominations, how does one choose the single greatest moment in MLB World Series history? From walk-off home runs to dropped pop-ups, fans and players are always left at the edge of their seats. While we witness the Red Sox and Dodgers battle for the title of champion, we asked faculty from the Dan Patrick School of Sportscasting. This Top 10 List was assembled by sportscasting veterans with decades of experience highlighting the most remembered, ambitious moments in baseball history.

The Diamondbacks entered the ninth inning down 2-1. Mark Grace’s single got it all started. That followed a failed sac bunt and an RBI double by Tony Womack to tie up the game. There was no stopping the Diamondbacks at this point. Luiz Gonzalez hit it over the infield and brought the Diamondbacks home with a Series win.

Vic Wertz comes to the plate with a game tied at 2-2 in the eighth inning. Wertz had already hit a two-run triple in the first inning. He drove one deep into center field and everyone in the stadium was sure it was gone. Everyone but Willie Mays who was tracking it in full spring and the ball landed in his glove. “The Catch” was born and the Giants went on to sweep the series.

Don Larsen took the mound for the second time after a devastating first appearance in Game 2 where he was pulled after two innings for giving up four runs. This time Larsen was not going to let the same thing happen. He retired all 27 Dodger batters, five that were future Hall of Famers (Dick Williams, Pee Wee Reese, Roy Campanella, Jackie Robinson, and Duke Snyder). It was the first and only perfect game in a World Series.

The Chicago Cubs end their 108-year drought and win the World Series against the Cleveland Indians. The cubs won in extra innings after coming back from a 3-1 deficit.

The Yankees led the series 3-2 and Reggie Jackson earned himself a new nickname. He entered the game hot; he hit a home run in each of his previous two games. He walked on his first appearance, homered in his second, homered in his third, and homered in his fourth. Jackson took MVP honors and the nickname “Mr. October”.

The Red Sox looked like they were coming out of a 68-year drought with a win in this Series. That was until a tricky hop off a routine ground ball game to Bill Buckner. This lost them the game and the Series and put Buckner on Boston’s “Most Wanted” list.

Jack Morris shows one of the most dominant performances on the biggest stage in the 1991 Series. Morris won Game 1 and took a no-decision in Game 4.

After being down 6-5 in Game 6 after blowing a four-run lead in the 7th. Phillies closer Mitch Williams took the mound. Joe Carter came to the plate and worked a 2-2 count before hammering one over the left-field wall winning the game and giving Toronto the World Series. It spawned the famous call from announcer, Tom Cheek: “Touch ‘em all, Joe. You’ll never hit a bigger home run in your life.”

In one of the greatest games in baseball history, the Red Sox saw the light. In an intense battle, the Red Sox trailed 6-3 in the bottom of the eighth inning. Bernie Carbo came in and sent one over the wall sending the game into extra innings. Carlton Fisk came up to bat and hit one deep into left field, hugging the foul line. What looked like was going to be easily foul was changed by Fisk waving his arms towards fair territory and the ball listened, landing fair. The Red Sox won the game and evened the Series.

Kirk Gibson shocked the crowd at Dodger Stadium just by entering the game due to his injury. He entered to pinch-hit in the bottom of the ninth. With two outs and on person on base Gibson walked up to the plate. Noticeably hindered by his tow failing knees took his stance. Reaching a full count after flailing at some pitches, “the impossible happened” He sent the ball into right- field for a walk-off win.

In Game 7 of the Series finale, a high-scoring game kept the fans on their toes. With a back-and-forth score, it was all tied up at the bottom of the ninth 9-9, when Bill Mazeroski stepped up and nailed the ball over the left-field wall, giving the Pirates a 10-9 victory and the Series. It was the first Series-winning home run in baseball history. 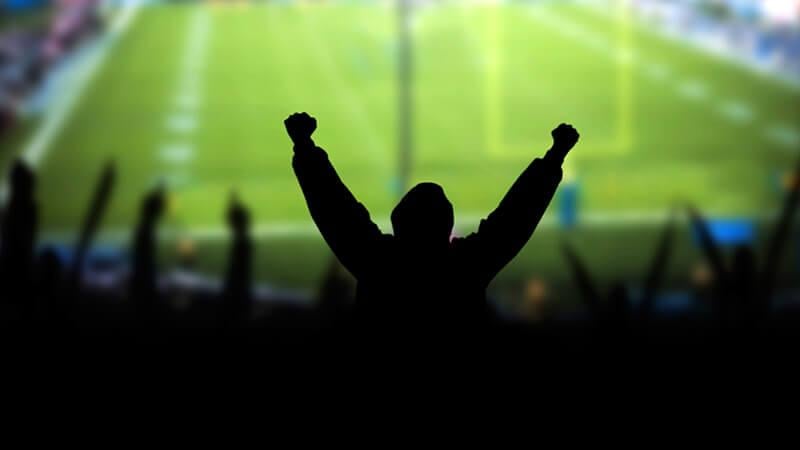 The Long Game: How to Market a Losing Team 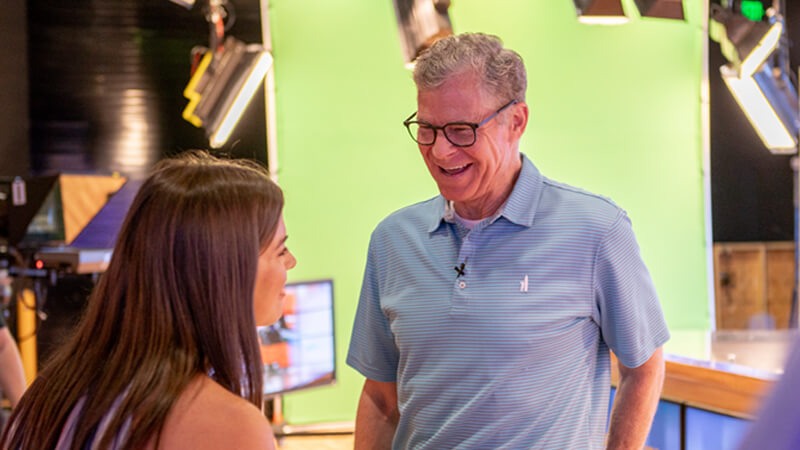