Well, we're past the halfway point of my four-part series on moving to L.A., having covered the importance of selecting an apartment, getting your friends and general routines worked out, and student membership in organizations like the Academy of Television Arts and Sciences and the National Academy of Recording Arts and Sciences.

I’ve been a member of an organization for some time whose members include producers, writers, and directors whose credits reach back as far as the early 1950’s. Their cumulative knowledge of the business and its evolution have given me a rare perspective on the evolution from broadcast to cable to new media and beyond and trained me to stay on the lookout for new trends in production and distribution.

Whether it’s someone at your new job who’s more experienced than you or a professional whose work you’ve admired, seek out a mentor that you can develop a supportive ongoing relationship with or even just meet up for coffee sometime.

Whenever someone gives you the pure benefit of their time, make it easy for them. Meet somewhere that’s close to them, and be sure to pick up the tab, even if your prospective mentor is very successful.

Another thing… when meeting with a prospective mentor, have your agenda and questions ready. Few things make me crazier than being asked to meet up and then watching someone with no questions grin at me and make small talk across the table for an hour.

Above all, be courteous, grateful, and don’t pressure your mentor for access or work. If they like you, they’ll offer.

I always advise new alums moving to Los Angeles to follow a bit of advice I received years ago from a successful producer. He suggested that I select four restaurants — two cheaper spots and two upscale places, one of each on each side of the hill — and try to frequent them as regularly as my budget allowed.

When you are just getting started in a new town, it’s nice to have places you can feel centered and familiar in. Eventually, staff at your four regular haunts will get to know your name, and you’ll start to feel like part of the furniture.

Later in your career, you’re likely to receive favorable status as a longtime regular and have a little more fuss made over you when you come in. At one of the places I go to, the executive chef usually comes out to say hello and brings off-the-menu or new dishes to try, creating a fun and memorable time for the client while making me look good, too.

Either way, pick your spots early and stick with ’em. Mine are The Smoke House and Musso and Frank (expensive) and El Carpintero and Mud Hen Tavern (cheap/moderate). 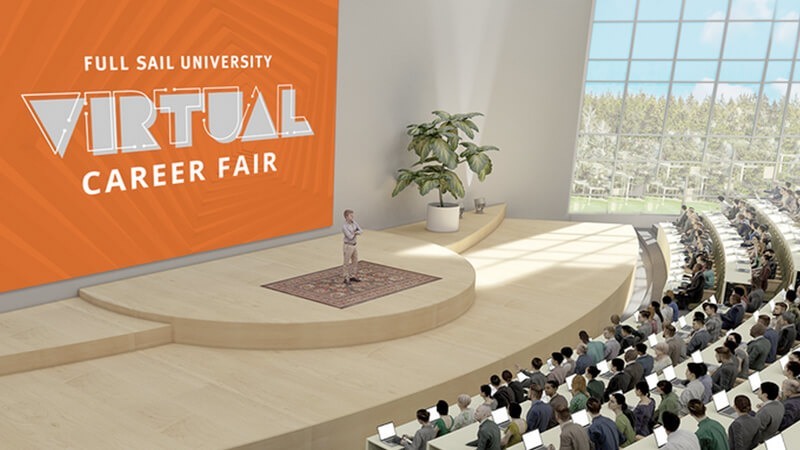