Why Entrepreneurs Should Stick Together

Published on Jul 5, 2013 by Christine Janesko

The secretive computer programmer working in isolation. The lone inventor designing a prototype out of his garage. These are two common stereotypes of tech entrepreneurs – but they’re not necessarily accurate.

While programmers and designers certainly need to devote time alone to developing their product, many entrepreneurs also find they benefit by being part of a close-knit community.

Tech entrepreneurs from around Central Florida hammered home that point recently at a gathering hosted by the Florida Technology Journal Live. Panelists representing tech startups, higher education, and mentoring programs, all discussed how building a strong network among entrepreneurs benefits everyone in a community.

Here are 5 reasons why entrepreneurs should stick together:

#1 Entrepreneurs are very open to helping each other. You just need to reach out.

Especially in the tech community, entrepreneurs are typically very open about giving advice to business people working their way up, says Kyle Steele, CEO and co-founder of Doccaster in Orlando and creator of EventLocker.me, a web-based event app.

“The tech people that I run into, they are very collaborative in general,” says Steele, who admitted he was initially surprised at the accessibility of entrepreneurs he met at SXSW a few years back. Steele makes it his mission to give back in return, and he is more than willing to answer questions posed to him on Twitter or other means by budding entrepreneurs. “The community needs to sustain itself to be productive.”

#2 Sharing information helps business owners avoid common pitfalls and learn from the successes and failures of others.

While working in isolation is necessary for getting work done, overall, it can be counter-productive to building a company, says Steele. “You lose the input of others and the energy and knowledge of others, which is so critical to our success.”

Trying to learn all aspects of running a business on your own is also not very efficient, points out Homer Berkowitz, a Course Director for Full Sail’s Innovation and Entrepreneurship Master of Science degree program. “By pooling knowledge and specializing in tasks, an entrepreneurial team works more efficiently, allowing the individuals to compete on a much larger playing field while requiring a fraction of the resources.”

It also helps to get to know people across industries, says Elizabeth Counsman, another Course Director for Innovation and Entrepreneurship. “For example, if a regulation is enacted that directly impacts computer software, it could also collaterally impact other industries like gaming,” says Counsman. “When different industries are networked, they can know ahead of time and possibly lobby to prevent future issues.”

#3 It's a good way to find partners or people you might work with now or in the future.

By being an integral part of a startup community, entrepreneurs are much more likely to find partners, employees, collaborators or even investors.

Steele recommends being willing to give as well as take: “I think the best connections occur when you walk into a situation where you don’t have expectations except for adding your time and talent,” says Steele. “Oftentimes, just by putting your work into the community – your resources, time or money – you inevitably form [valuable] relationships with people.”

#4 It's a good way to find out about resources that are out there (like the small business incubation centers, co-working opportunities, and networking events).

There are many resources out there to connect entrepreneurs locally, such as Starter Studio, Orlando Tech Meetup, Tampa Bay WaVE and FirstWave Venture Center or the first annual One Spark Crowdfunding Festival that took place in April.

#5 It helps build community, which results in more infrastructure and opportunities for entrepreneurs.

Everybody knows that Silicon Valley, Austin, Boston and New York City are innovation hubs, and therefore these cities attract investment and talent. Talented entrepreneurs that start at one company sometimes leave and develop spinoff companies, building wealth within a community.

Linda Olson, founder of Tampa Bay WaVE and FirstWave Venture Center, considers that support for startups is a community investment. “Having a healthy tech ecosystem benefits everyone, whether you are a developer or not,” says Olson. “Better paying jobs and STEM jobs benefit everyone in the community.” 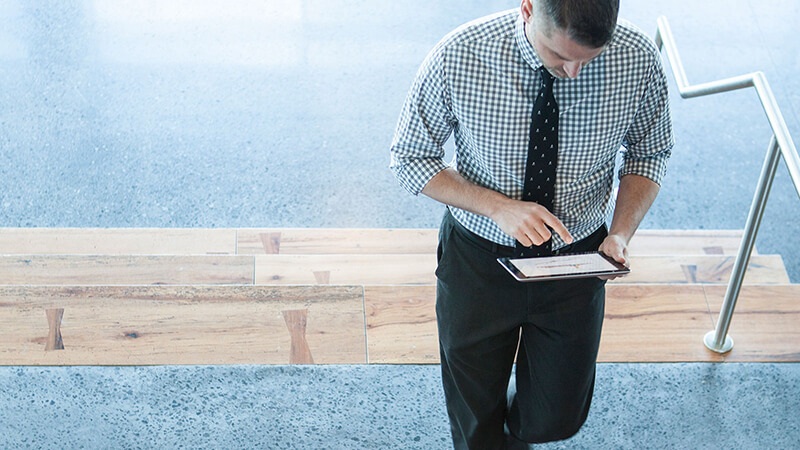 How to Succeed in the Innovation & Entrepreneurship Master's Degree Program