A behind-the-scenes look at what it takes to animate the crowds in blockbuster films.

For a special presentation to students during the week of Hall of Fame 11, Jack was joined by his friend and colleague Greg Mourino to discuss Animating Crowds for Film. Greg is Senior Crowds Technical Director at Blue Sky Studios, and has worked on Ferdinand, Spies in Disguise, The Peanuts Movie, and multiple Ice Age films. During the presentation, Jack and Greg gave Computer Animation students some insight on what goes into this unique aspect of film animation as well as what it takes to break into the industry.

Crowds animation is a unique niche within the larger animation industry, but you don't have to declare yourself a crowds animator from day one to get there.

Jack's path to crowds work focused entirely on the art of animation. After graduating from Full Sail, he jumped around and did animation work for video games and visual effects for films, commercials, and theme park rides. Now he brings his experience and artistry to animation work on feature-length films.

Greg came from a technical background, working on rigging, special effects, and simulations. He steadily worked his way up the studio track at Blue Sky over the past nine years and recently led a crowds animation team on the feature film Spies in Disguise.

Passion was the common denominator that led Jack and Greg to success. "Everybody can do this work if they find it as interesting as we do," said Jack.

Crowds animation has come a long way since the early days of using the same two or three stock characters to fill in the background of a large movie scene. Today's technology lets animators craft detailed crowd characters with far more variation in skin tones, clothing, height, and more.

During pre-production, team members need to keep track of the details the film calls for. "Is it all male [characters]? Is it female? Is it children? Do you want different body types? You can start to see really fast the number of combinations you can make," Jack said.

No matter how large the animated crowd is, fans will notice if the animators lose track of the specifics. "The first ‘fan mail' I ever received was someone rightly calling us out for not having enough summer outfits in Mexico," Greg said.

Don't get married to the way you worked on one project; every story has individual needs for the animators to meet. Those needs change from film to film or from week to week within a single story. Animators should be prepared to put forth their best work, submit it, then possibly redo all of it before the project is shipped out.

"Technology is changing and studios are large, ungainly beasts that move throughout a show," Greg said. "Everyone in the company is trying to put this movie together. If something changes and what you did no longer works anymore, you've got to change it."

Don't kick back and relax once you've landed a crowds animation job. Both Jack and Greg emphasized the importance of staying on your toes and keeping up with the latest software and techniques.

"Make sure that you're always learning. After you finish your time here, it doesn't stop," said Jack.

Taking note of your own progress is crucial to improving your craft, too.

"I found in my own career track that it's important to keep constant self-evaluations, self-critiques, because sometimes I am my own harshest critic. And that's good," said Greg.

Watch the full Animating Crowds for Film panel presentation below. 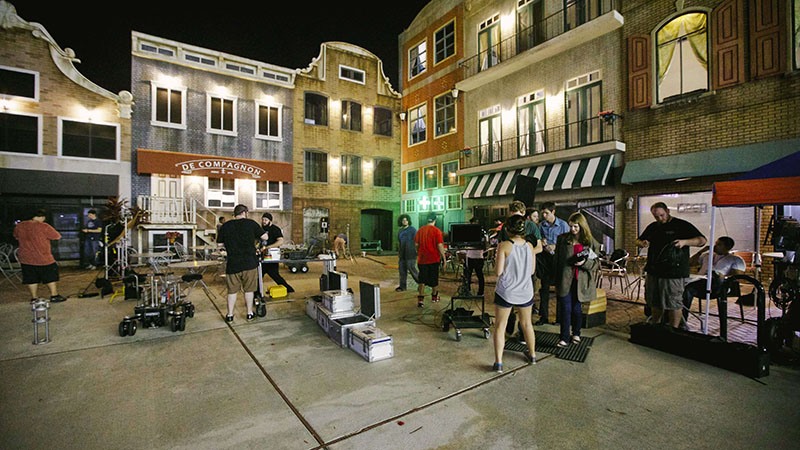 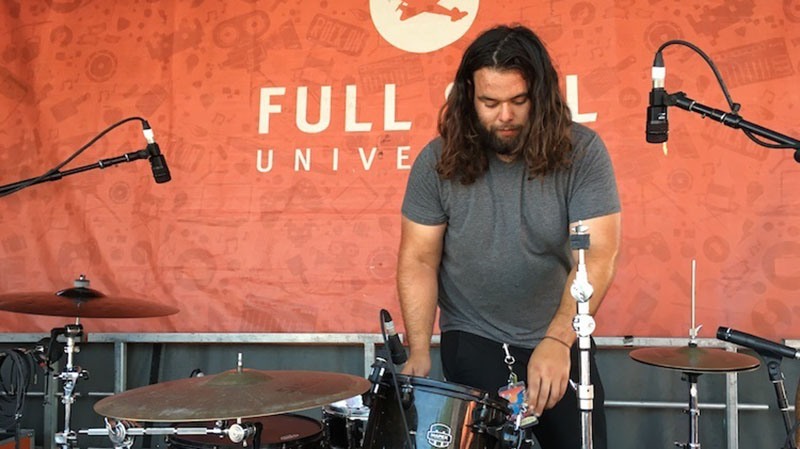