For Michael Cardwell, Founder and Creative Director of Orlando-based video production, animation, and design agency Digital Brew, creativity served as a doorway into a successful career in media. As his agency's client list grew to include companies such as Amazon, AdventHealth, and the Tampa Bay Buccaneers, Michael's responsibilities had to evolve, moving beyond creativity and into the nuts and bolts of running a business.

Graduating from both Film and Entertainment Business, Michael "actually never wanted anything to do with business at all," he says. That viewpoint changed as he started gaining traction in the industry. "As I started doing freelance, I realized I actually am kind of a business owner as a freelancer."

Michael's transition from a freelance creative to a business owner and employer is evidenced by the success of Digital Brew. Boasting 16 Emmys and named one of Inc. magazine's fastest-growing, privately held companies in America in 2019, the agency presents the Full Sail grad with a new range of challenges and opportunities. Now, Michael gets to manage a team of creatives and oversee the process, something he genuinely enjoys.

Whether it's initial meetings with clients, reviewing animation and overseeing shoots, or completing less glamorous tasks like sending emails, the Creative Director's role enables him to ensure high-quality output from his agency. "I love everything about my work," he says. "I'm definitely involved in the creative process still, which I love, but I don't have to actually do the creative work," he says.

"I never wanted to [run a business], but now I think it's really what I was born to do. I work with every phase of the project to make sure that it's communicating the right message in a way that also looks good," he says.

Getting to be involved in every step of the process allows Michael to lead creatively while ensuring Digital Brew's content delivers.

"One of the core values at our company [is that] every video is an opportunity to make something amazing for [the client] and something that we feel proud of," says the grad.

While Michael may not be as involved in creative roles as he was at the beginning of his career, his current position gives him the ability to fulfill his greatest goal.

"I just want to make cool stuff and help other people be successful with it." 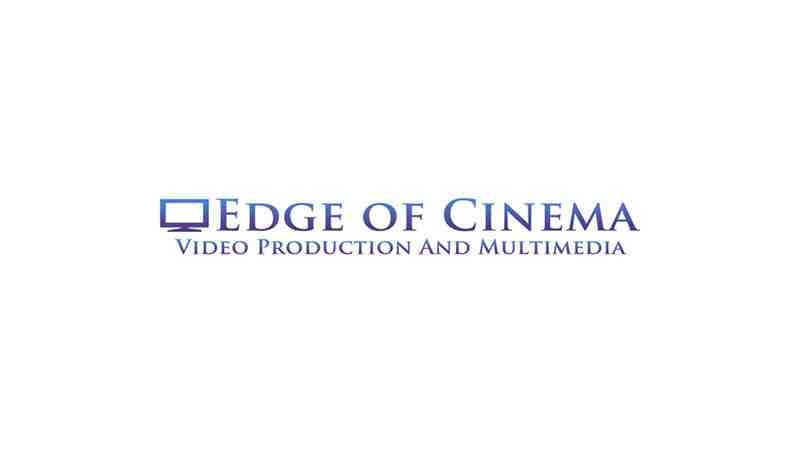 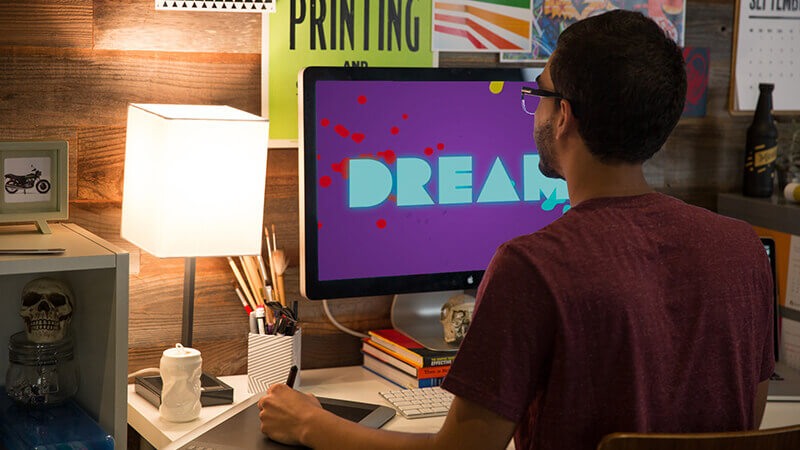