Yes, Florida's weather is beautiful, and the beaches aren't too far away from Orlando, and world-renowned theme parks are right down the road from Full Sail, and wait... what were we talking about?

Anyway, there's more to Full Sail's neighborhood than that. Here's a quick roundup of some of the year-round entertainment and festivities in Central Florida. 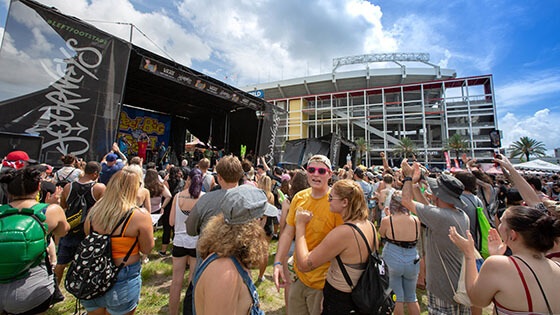 You'll never run out of places to catch live entertainment in Central Florida. Whether you're looking for live music and concerts or amazing feats of human art and skill -- we've got you covered. Catch a touring band at venues like House of Blues, Hard Rock Live, The Plaza Live, The Beacham and Will's Pub, or you can revel in a ballet, symphony orchestra, or Broadway play at the Dr. Phillips Performing Arts Center.

And since Full Sail is right down the road from Walt Disney World and Universal Studios Orlando, you're not far from world-class entertainment like Cirque du Soleil and Blue Man Group. 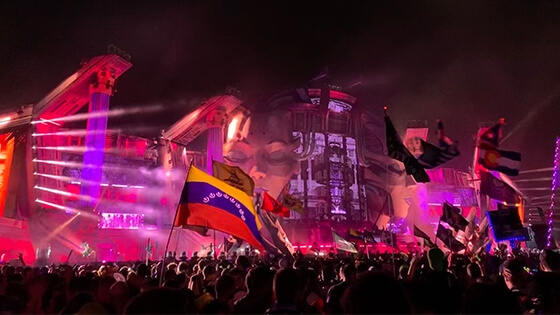 For an amazing variety of food and drinks, and a nightly firework show in a place that's already magical, check out the annual Epcot International Food & Wine Festival at Walt Disney World each fall.

Even closer to home, Full Sail's surrounding communities hold some fantastic festivals of their own. Orlando Fringe Fest is a home-grown, two-week festival bringing together artists of all kinds in theater, dance, music, and art. If you're looking for something unique, Orlando Fringe is it. Each spring, The Winter Park Sidewalk Art Festival showcases local talent in "one of the nation's oldest, largest, and most prestigious outdoor art festivals." 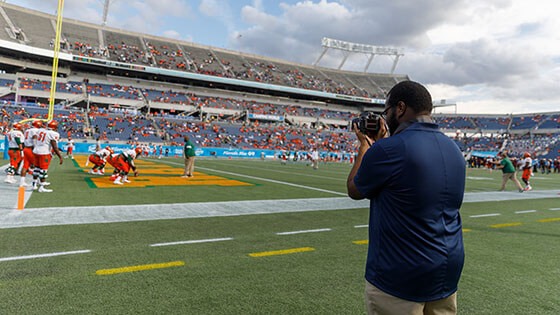 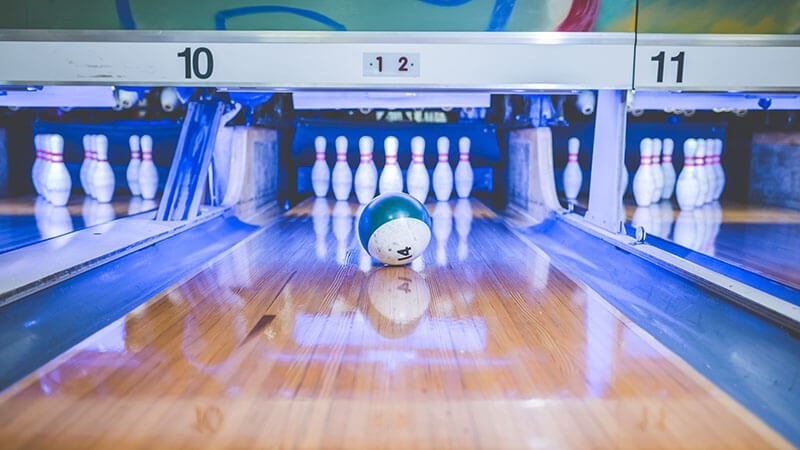 Things to Do Near Campus 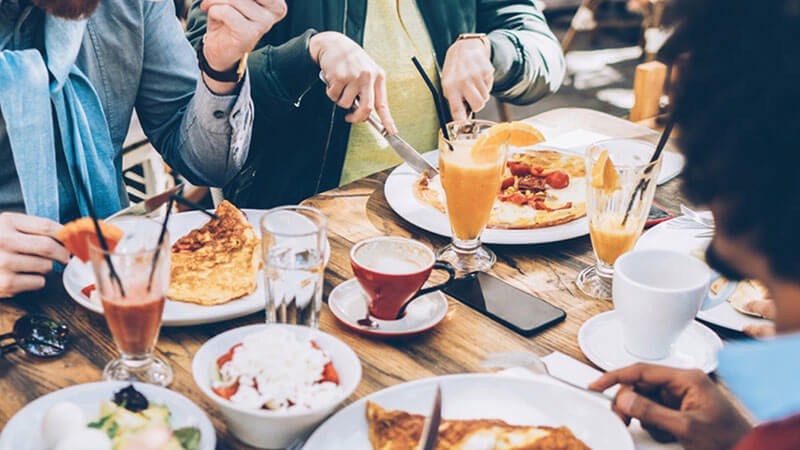