Born and raised in Mumbai, India, Neha Bedi decided to leave home and come to Full Sail to study Digital Media and Graphic Design. She knew she wanted to be a designer (her mother and grandfather were both photographers) and she felt like what she wanted to study was best offered in the United States, and in particular, she thought Full Sail's curriculum and software training would give her an advantage.

After a couple of years of studying, making new friends and cooking them traditional Indian meals, Neha graduated in 2004 and immediately returned to Mumbai, where she took a month off before diving into the professional design world.

"It was the first time I had lived away from home, which made me grow as an individual," says Neha, "Then to return to such a close knit family and readjust to that did need time. Plus, I needed sleep! Getting perfect attendance at Full Sail is a task. But I did it and it gave me discipline in a way I'll always be grateful for."

After a two-year stint as a corporate communications executive at a steel company – "it was quite an eye opener to work in India after getting a glimpse of the work culture in the United States, but I was confident – Full Sail does that to you" – Neha wanted to branch out on her own, so she left and started her own design studio, NB Design. Nearly seven years later, and her one-woman business now has 11 full time employees and some of Mumbai's most notable companies on its client list. The company is a one-stop design shop, says Neha, creating everything from stationary to websites, and focusing on the importance of package design, something Neha considers a newer concept in India.

"We [Indian companies] had never focused on packaging; they were plain white packets with blue writing on them," says Neha. "But now we're waking up and going to the supermarket and looking at apples and invariably, our hand is going to the shiniest and nicest looking apple. I consider myself a forerunner in this [concept of packaging] because of my time at Full Sail. My clients know that I have some knowledge when it comes to this."

After leading NB Design to where it is now, Neha decided to take a step back last summer (her mom now oversees the studio on a day-to-day basis) and expand her horizons even more, by taking a job as Promotions Manager at Conde Nast India. At Conde Nast, Neha oversees and designs all of the advertorial content featured in Architectural Digest, Conde Nast Traveller, Vogue, and GQ magazines.

"Conde Nast has given me the opportunity to get an understanding of all the aspects that publishing covers," says Neha. "Vogue India alone prints 40,000 copies per month. Knowing that my work is being featured in so many copies isn't something I haven't been able to experience at NB Design."

Her answer: "I prefer enjoying each day at a time." 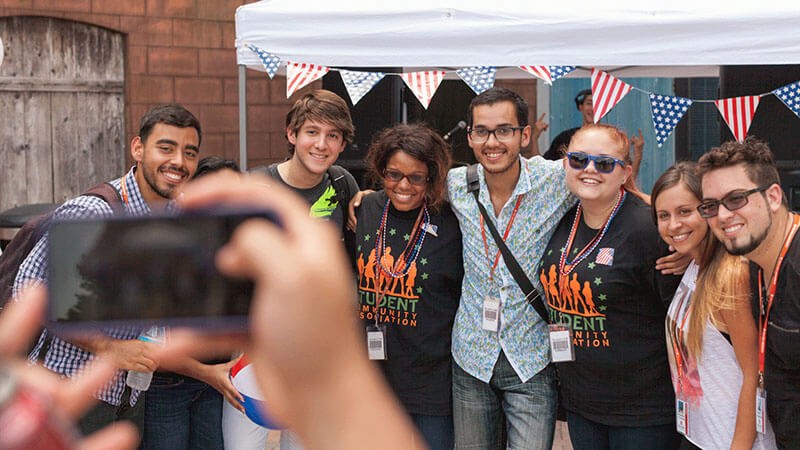 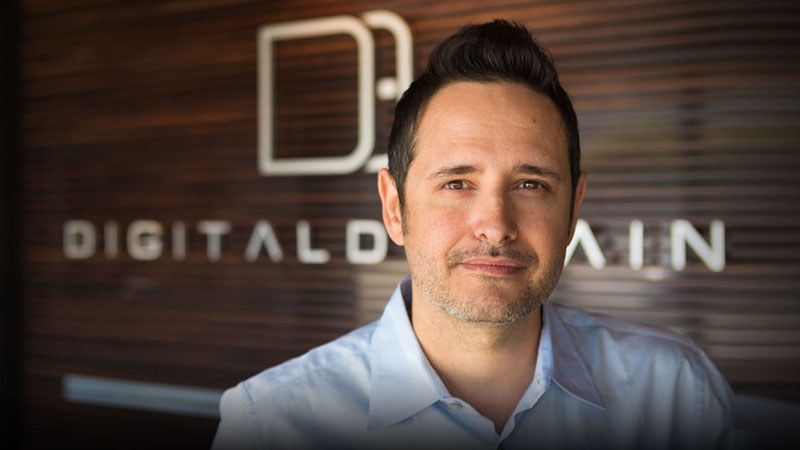