Maybe you heard that chain restaurants and cheesy tourist spots are the only options in and around Orlando. Fortunately, there's much more to this area's food scene than you might expect. Here's a rundown of some student-friendly food and drinks near Full Sail -- no cheesy chains needed. 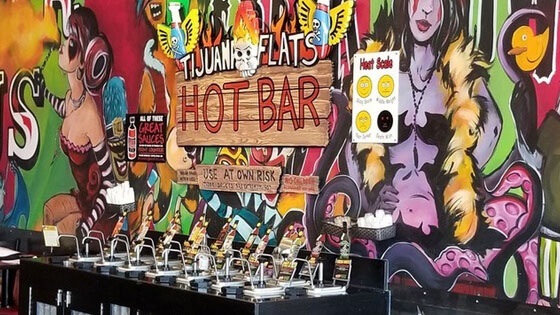 One of the biggest perks of the Central Florida food scene is the variety of affordable cuisine you can find around every corner.

Tacos, one of the most popular budget-friendly foods in town, can be found in almost every neighborhood. Places like Gringos Locos, Tijuana Flats, and Tako Cheena often top the list of Orlando Weekly's Best Cheap Eats awards. Other local foodie favorites include Tin & Taco, Tortas El Rey, and Hunger Street Tacos. 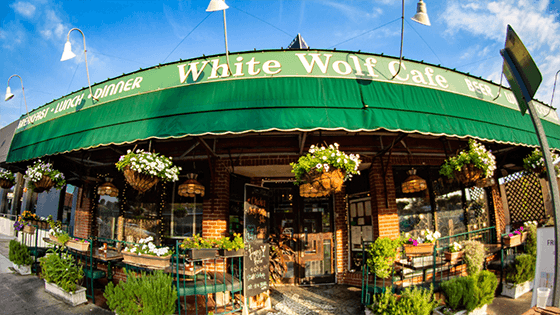 Everyone loves brunch, and Central Floridians are no exception. Santiago's Bodega, Briarpatch Restaurant, and Se7en Bites are frequent flyers on Orlando Weekly's Best Brunch lists, in addition to Maxine's on Shine, Dexter's, and White Wolf Cafe. 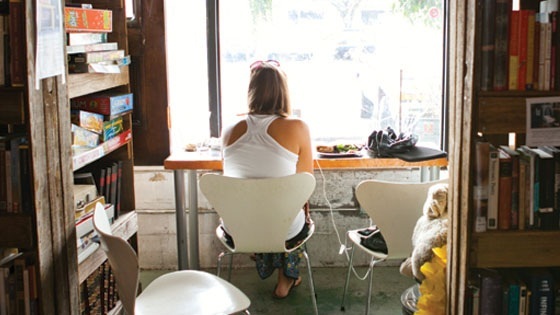 Coffee shops in this area do more than just serve great cups of caffeine. Many are also the perfect environment to study, meet a friend, or get inspired. Foxtail Coffee Co., Stardust Video & Coffee, Lineage Coffee Roasting, Craft & Common, and Drunken Monkey Coffee Bar have vibes that range from cozy to industrial, minimalist to eclectic, Instagram-able to authentic. 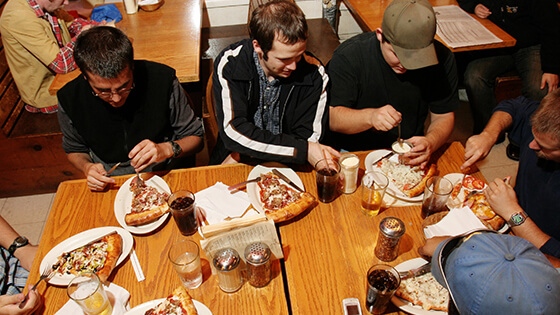 And with a prolific number of food delivery services, take out, and pizza shops near campus, late night food can always just come to you. 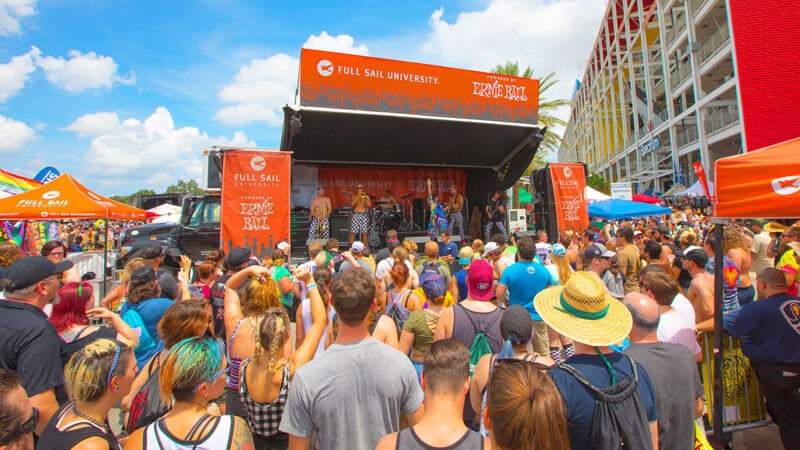 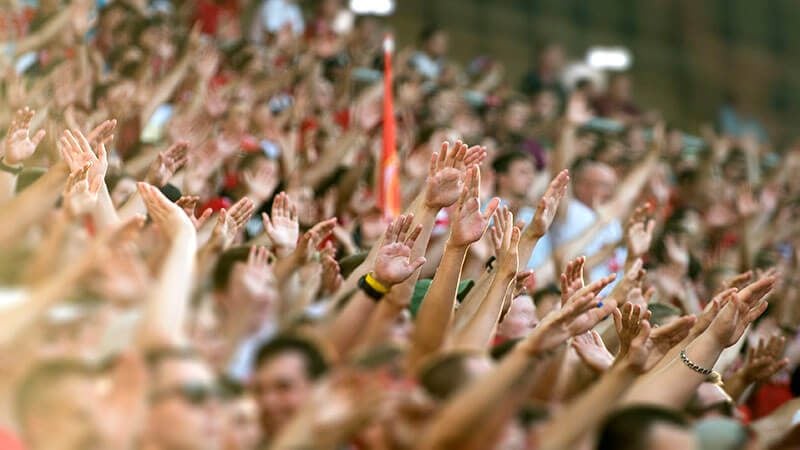